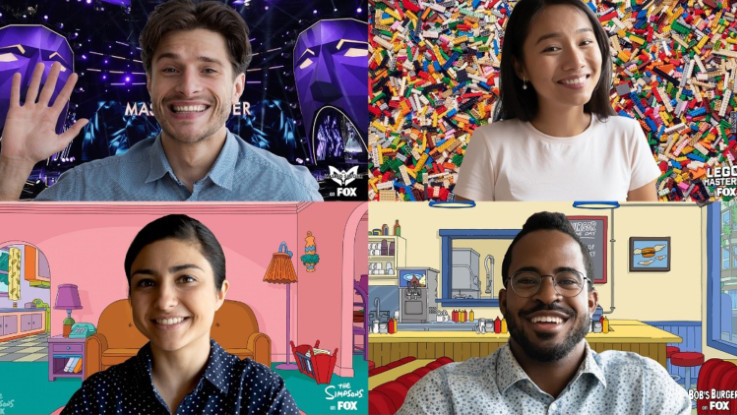 From Motorola One Fusion+ to Realme X update, here is the daily TMI News Wrap.

Motorola One Fusion+ with pop-up selfie camera launched in India for Rs 16,999

Motorola has today launched Motorola One Fusion+ in India for Rs 16,999 for the single 6GB + 128GB model. The phone comes with a pop-up selfie camera, quad-camera setup at the back and a huge battery. Motorola One Fusion+ will be available on Flipkart starting June 24 from 12:00 PM onwards. It comes in two colour options – Twilight Blue and Moonlight White.

Microsoft has also announced some features for the free version of its Microsoft Teams application. To start with, users will be able to schedule meetings and send out invitations in advance. One can either copy the meeting link or send an invite via Outlook or Google calendar. Furthermore, Teams free users can now turn on live captions during their calls and meetings. It’s currently available as a preview in U.S. English.

Sennheiser has today announced the launch of its new wireless earbuds in India. Dubbed as Momentum True Wireless 2, the earbuds come with a price tag of Rs 24,990 and it will be available in black starting today, June 16, 2020, while the white colour variant will be available at a later point.

The latest wireless earbuds from Sennheiser comes loaded with 7mm dynamic drivers that the brand claims provides good stereo sound with deep bass, natural mids and clear and detailed treble. The audio experience can be customised via built-in equaliser, which can be operated via Sennheiser Smart Control application.

Realme has started rolling out a new update to its older and first pop-up selfie camera smartphone, the Realme X. The new update brings the latest security patch along with a host of other features.

The update comes with version number RMX1901EX_11_C.04 and it is around 469 MB in size. The official changelog reveals that the update brings the June 2020 security patch to the Realme X smartphone. The update also adds two new applications including HeyFun and Realme PaySa applications.

Samsung has started rolling out a new update to its Galaxy S9 series of smartphones. The latest update brings One UI 2.1 and June Android security along with new features like Quick Share, Single Take, and My Filters to the Samsung Galaxy S9 and Galaxy S9+.

Asus is working on on the launch of the ROG Phone 3 gaming-focused flagship phone. The Asus phone with model number ASUS_I003DD has surfaced on the database of China’s TENAA telecom authority with full specifications. Meanwhile, the phone has also been spotted on AnTuTu benchmarking website.

Realme X3 to be launched soon in India

Realme X3 will be launched in India soon. Madhav Sheth, Realme India’s CEO in a tweet confirmed that Realme will be launching Realme X3 in the country. He did not reveal an exact launch date for the upcoming smartphone. There are speculations the Realme X3 may be announced alongside the Realme X3 SuperZoom in India, but there is no official announcement for it yet.

Honor 9A to launch globally on June 23

Huawei’s sub-brand Honor has confirmed that it will be launching a new smartphone globally soon. The brand has revealed that it will launch Honor 9A this month.

The company will hold a live stream that is scheduled to take place on June 23. The live stream will take place at 5:30 PM IST on the said date and viewers can watch it on Honor social media channels along with the company’s official website. That said, the Honor 9A is a new smartphone that will be launched around the globe on June 23.

Poco will launch a smartphone within the next 20-25 days, said the company’s General Manager, C Manmohan in an interview. The company could launch the Poco F2 Pro or the much rumoured M2 Pro in the country. The Poco F2 Pro phone debuted in Europe last month while the unannounced M2 Pro was recently spotted on Wi-Fi Alliance and Bluetooth SIG websites with model number M2003J6CI. It also got listed on Xiaomi’s website a while back.

Realme has started rolling out a new update to its Realme 3 and Realme 3i smartphones. The update brings June Android Security Patch along with optimizations and bug fixes. It adds DocVault and Realme Link. It optimizes hanging issue in low memory state and the time of fingerprint recognize in some scenarios.