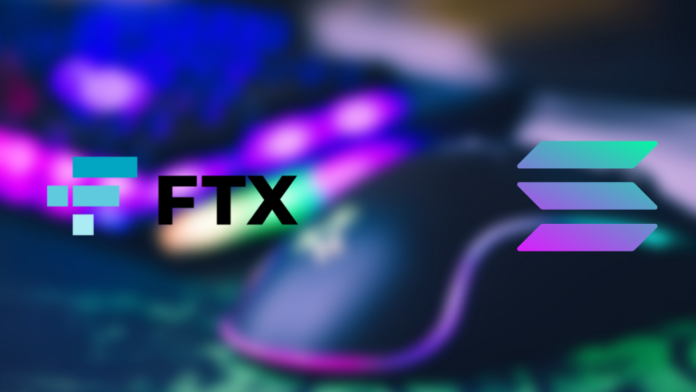 Former FTX CEO, Sam Bankman-Fried is set to go back to jail on Tuesday for theft and violating the Foreign Corrupt Practices Act, after a judge ruled that bail in the Bahamas should be denied.

Judge Joyann Ferguson-Pratt ordered an extradition hearing for Bankman-Fried in February 2023. Initially, his attorneys asked the judge to consider releasing him on $250,000 bail because he needed access to his meds and a vegan diet.

The prosecutors in the Bahamas argued that granting Bakhman-Fried bail for this case would violate a treaty with the U.S. and that defendants must be held in custody pending an extradition proceeding.

Yesterday, Fried pled not guilty to charges of wire fraud and conspiracy related to campaign finance violations. These accusations come in connection with the indictment filed by the U.S. Attorney’s Office in New York’s Southern District.

One month ago, FTX, one of the largest cryptocurrency exchanges in the world, collapsed. The losses have been extreme: billions of dollars worth of customer value has been lost.

Bankman-Fried will remain in the Bahamas’ notorious Fox Hill prison until his next hearing on Thursday.