Motorola One Fusion+ with pop-up selfie camera launched in India for Rs 16,999 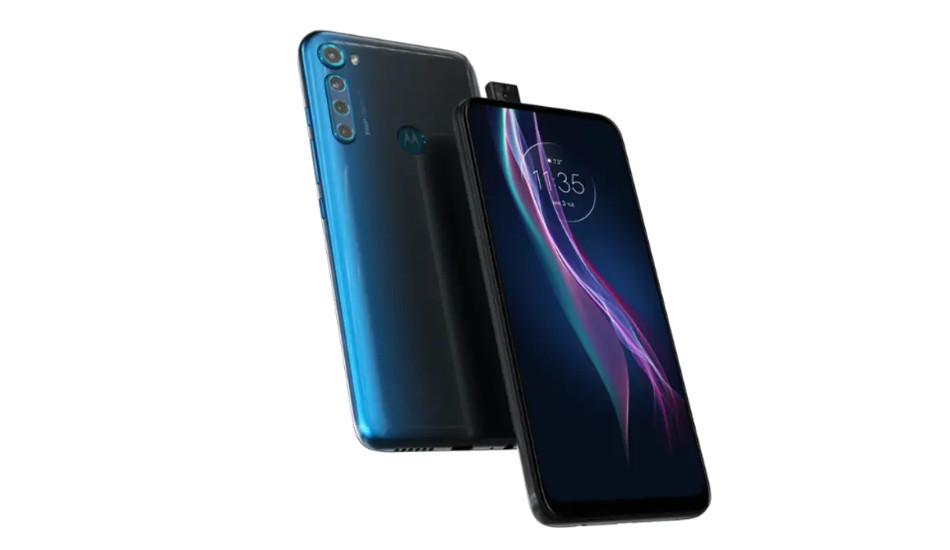 The Motorola One Fusion+ is loaded with a 5000mAh battery with 15W TurboPower charging solution that is touted to last for up to two days.

Motorola has today launched Motorola One Fusion+ in India for Rs 16,999 for the single 6GB + 128GB model. The phone comes with a pop-up selfie camera, quad-camera setup at the back and a huge battery.

Motorola One Fusion+ runs on stock Android 10 and features a 6.5-inch Full HD+ Total Vision display with a screen resolution of 2340 x 1080 pixels, 19.5:9 aspect ratio and HDR10 support. Under the hood, the smartphone is powered by a Qualcomm Snapdragon 730G processor unlike the European model. In Europe, the smartphone is powered by Qualcomm Snapdragon 730 processor.

The phone has 6GB of RAM and 128GB of internal storage with an option to expand the storage up to 1TB via microSD card. . There is a rear fingerprint sensor on the Motorola One Fusion+ and it comes with a dedicated Google Assistant button as well.