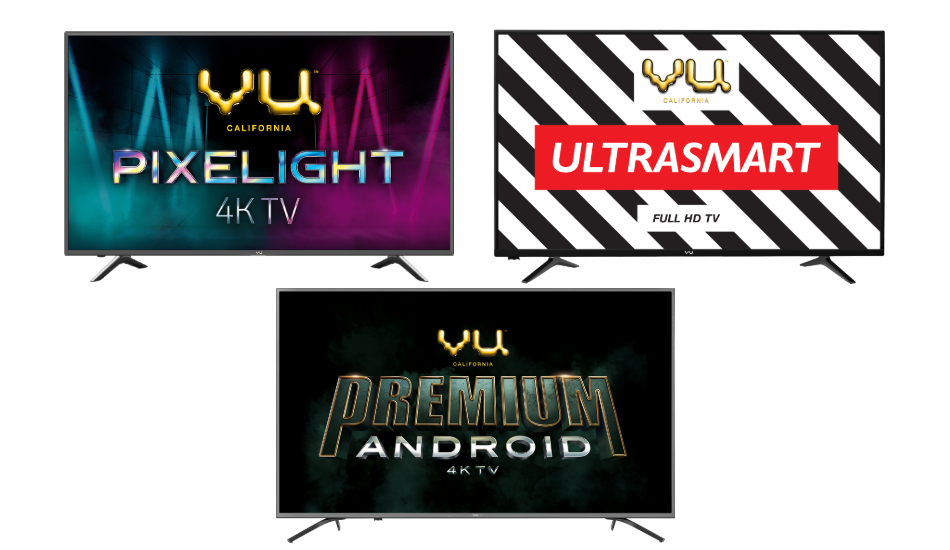 From Oppo Premium Smartphone to the upcoming Oppo A52 launch, here is the TMI daily news wrap.

All the TVs will go on sale in India starting from today via Amazon.in. They will also be available in offline markets across the country in the coming days. The key features include Ultra-edge 4K Display with 40 % Enhanced Brightness, Backlight Controller, Upbeat Surround Sound, Pro-picture Calibration and Parental Block.

But sadly, the details of this upcoming smartphone is not known at the moment. In the tweet, he has also not revealed any exact date for the launch. But after this tweet, it is expected that the company might launch the smartphones soon in the country.

Sony has announced the launch of WI-SP510 wireless sports headphones in India for Rs 4,990. They come in Black and Blue colours and is available across Sony retail stores and other retail and e-commerce platforms. They support Bluetooth connectivity feature and support for voice assistants such as Google Assistant and Siri on Android and iOS. The headphones have a battery life of 15 hours of constant playback from a single charge

Oppo A52 to launch soon in India

Oppo is all set to launch its new smartphone under A-series in India – Oppo A52. As per the company, the smartphone is going to be the first smartphone to feature a punch-hole display in the budget friendly segment. Oppo has however not revealed any exact launch date for the Oppo A52. The smartphone was launched in China in April this year for 1599 Yuan (Rs 17,500 approx.). So the phone will likely be priced around Rs 18,000 in India.

OnePlus Smart TVs have been spotted on Bluetooth SIG certification revealing some key details. The listing reveals two OnePlus Smart TVs with model numbers 32HA0A00 and 43FA0A00. This means that the upcoming Smart TV will be available in two options including 32 inches and 43 inches.

Samsung is reported to launch a new range of smartphones at an Unpacked event on August 5. Samsung will launch Galaxy Z Flip 5G and Galaxy Watch 3 along with Galaxy Note 20 series. The report further mentions that the company might also introduce Galaxy Fold 2 smartphone during the launch event. The tipster claims that the brand will introduce Galaxy Z Flip 5G, Galaxy Fold 2 foldable smartphones and Galaxy Note 20 series. The tipster says that the phones will be available on August 20th.

Twitter has today announced the launch of a new feature for its users in India. Dubbed as Twitter Fleet, the feature is similar to what we have seen with Facebook, Instagram Stories and WhatsApp Status. Fleets will be available for everyone in India on Twitter for iOS and Android in the coming days in updated app versions.

The brand has revealed that the programme is live for Poco F1, Redmi Note 8 Pro and Redmi Note 7 smartphones. With this, users of the above-mentioned smartphones will be the first to use the latest user interface from Xiaomi.

Realme has rolled out a new update to Realme Band. The update adds 3 additional feature – Heart Rate reminder function, Music Control, Stopwatch. The company announced the rollout of the update via its forums. It says that the update goes through about three stages and should take about ten minutes to install. The update brings Heart Rate reminder function. It also adds Music Control and Stopwatch which are useful features for some people. Along with these, the update also fixes some known bugs.