Oppo A52 to launch soon in India 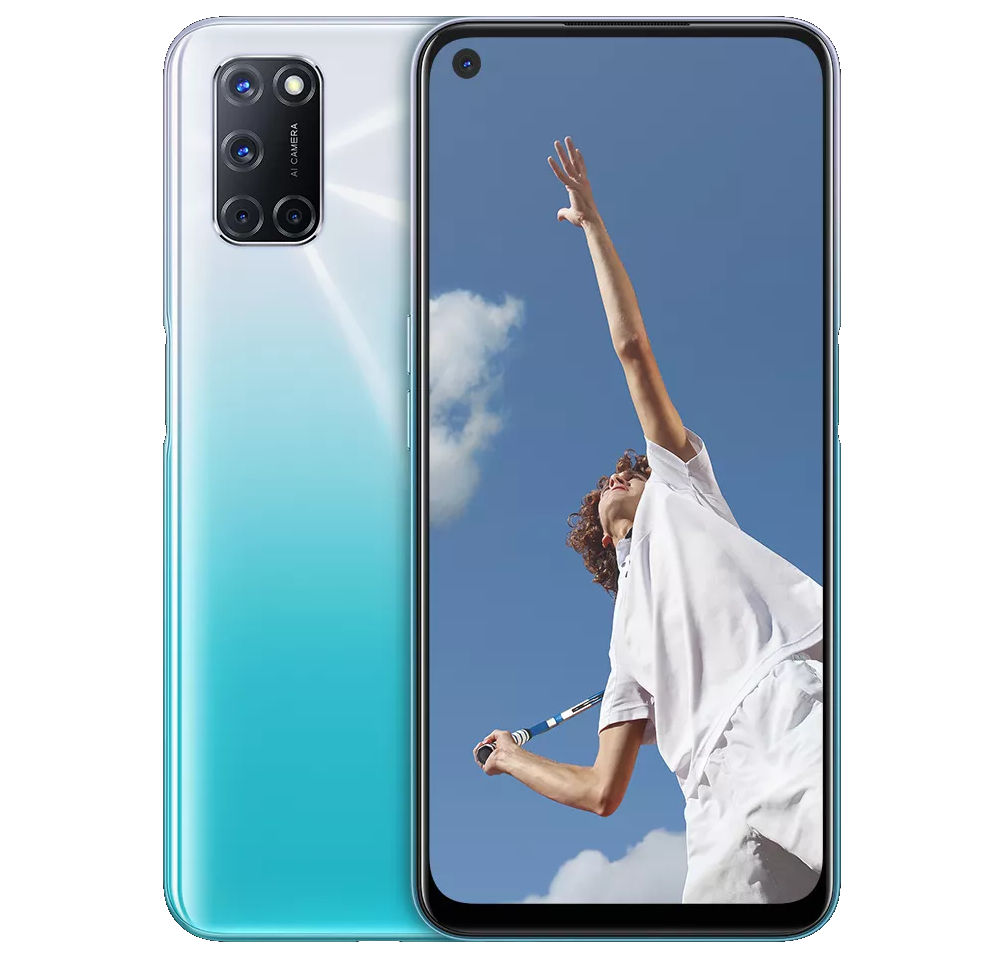 Oppo A52 features a polycarbonate body and it features a 6.5-inch full HD+ display with a 2400 x 1080 resolution and a punch-hole on the top left that houses a selfie snapper.

Oppo is all set to launch its new smartphone under A-series in India – Oppo A52. As per the company, the smartphone is going to be the first smartphone to feature a punch-hole display in the budget friendly segment.

Oppo has however not revealed any exact launch date for the Oppo A52. The smartphone was launched in China in April this year for 1599 Yuan (Rs 17,500 approx.). So the phone will likely be priced around Rs 18,000 in India.

Oppo says “With the launch of OPPO A52, the brand is all set to reinforce its capabilities by empowering customers with advanced technology at a pocket-friendly price point”.

Additionally, the smartphone brand announced its plans to strengthen its position in the IoT segment with a new IoT product offering. Oppo’s decision to launch a new IoT product comes in its backdrop of the overwhelming response that its Oppo Enco series has received in the market.

“Set for a launch soon, the new offering will enable users to enjoy an immersive surround sound experience and will serve as a perfect fit for an on the go lifestyle,” Oppo added further.

Oppo A52 features a polycarbonate body and it features a 6.5-inch full HD+ display with a 2400 x 1080 resolution and a punch-hole on the top left that houses a selfie snapper. It is powered by a 2.0GHz octa-core Qualcomm Snapdragon 665 processor with the Adreno 610 GPU. For the storage, the phone has 8GB of RAM, 128GB of built-in storage and expandable memory up to 256GB with microSD.