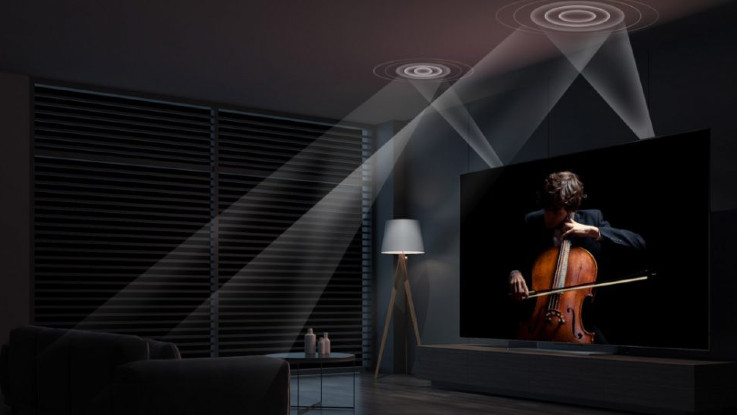 Spotify has announced the launch of a new subscription plan in India. The company has introduced a new Premium Duo subscription for its customers in the country. Interestingly, the service has been launched in 55 countries as well. The plan comes with a price tag of Rs 149 per month. The latest subscription is designed for two individuals who live at the same address. The plan offers two premium accounts of Spotify.

Disney+ Hostar has announced a slew of titles for the month of July. The popular streaming platform is bringing some interesting series and movies including late Sushant Singh Rajput-starrer Dil Bechara and more. The platform has confirmed that it will bring the movie Dil Bechara, which is the Hindi adaptation of American author John Green’s 2012 novel, ‘The Fault in Our Stars’. The film features late Sushant Singh Rajput and debutant Sanjana Sanghi in the lead roles. The movie will be released on July 24, 2020, and it will be available for free for everyone to watch.

Why was TikTok banned in India and not PUBG?

The latest Indian government crackdown resulted in a ban on 59 Chinese applications in the country. The list includes some popular applications like TikTok, SHAREit, UC Browser, Mi Community, Shein, Bigo Live, Club Factory and more. However, many were hoping that PUBG Mobile would also be banned in India, though that didn’t happen. But why is it not banned when popular apps like TikTok, which is developed in China and it is owned by a company known as Bytedance, was banned in India. Let’s take a closer look.

Xiaomi has today announced the launch of its latest flagship Smart TV in China. The brand has introduced Mi TV Master 65-inch OLED TV in the country for 12,999 Yuan (approx. Rs 1,38,900). The latest Smart TV from Xiaomi comes loaded with a host of interesting features. The Smart TV is loaded with a 65-inch 4K OLED display with a screen resolution of 3840 x 2160 pixels and it comes with self-luminous technology that requires no backlight of traditional LCD screens. It comes with a 120Hz refresh rate and also features MEMC motion compensation technology along with 1ms response time, which makes it an ideal TV for gaming.

iQOO Z1x 5G to be announced on July 9

iQOO has announced that it will be announcing its much-rumoured Z1x 5G in China on July 9. The company has released a teaser poster which has confirmed that the phone will have a punch-hole screen and a side-mounted fingerprint scanner. The phone is also confirmed to feature 120Hz refresh rate display.

Asus has confirmed that it will announce the ROG Phone 3 5G gaming smartphone on July 22 in a global online event. The event will start at 11PM Taipei time (8:30 PM IST) on July 22nd and it will be live-streamed on Asus website.

Facebook-owned messaging app, WhatsApp has announced a host of new features for its users like Animated Stickers, QR codes for scanning contacts and much more.

WhatsApp for Web is receiving Dark Mode and WhatsApp for Jio Phone will get Status support. These features are rolling out to users over the next few weeks, in the latest versions of WhatsApp.

Samsung Galaxy Z Flip will now start at Rs 108999 instead of Rs 115999, leading to a savings of Rs 7000 for consumers looking to own Samsung’s latest foldable smartphone.

In a press note, Samsung announced that customers planning to buy the Galaxy Z Flip can avail an upgrade bonus of Rs 8000 if they upgrade to Galaxy Z Flip from select smartphones. Galaxy Z Flip consumers can also avail no-cost EMI up to 18 months through leading banks.

Lava announces ‘Design In India Challenge’ to design its next smartphone

Indian mobile handset brand, Lava has today announced the launch of its ‘Design in India’ contest. Through this unique contest, Lava is inviting entries for designing the next Indian smartphone. The registration process for this contest will be open from 2nd July- 9th July 2020.

Vivo Y30 will soon be launched in India, as per a major retailer, Mahesh Telecom. The pricing of Vivo Y30 has also been tipped. the Vivo Y30 will be priced at Rs 14,990 for the 4GB + 128GB model. The retailer has posted an image which also suggests there will be bank offers from IDFC First Bank, HDB, Bajaj Finserv, TVS Credit and Home Credit.