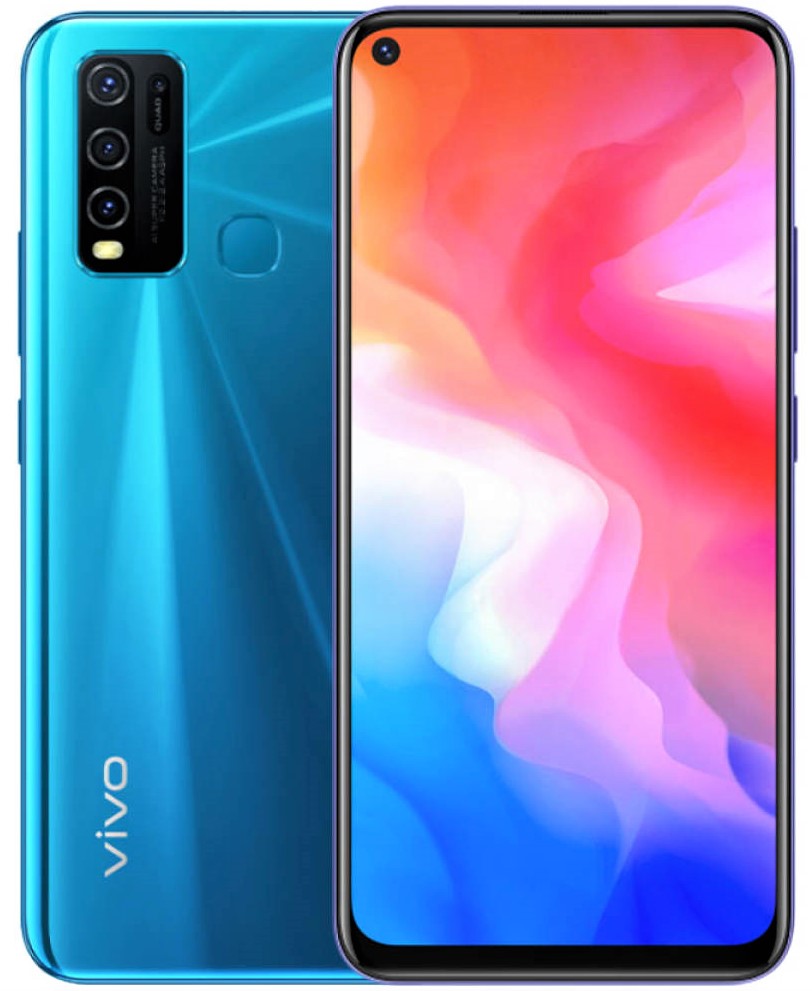 Vivo Y30 will soon be launched in India, as per a major retailer, Mahesh Telecom. The pricing of Vivo Y30 has also been tipped.

The phone was first launched in Malaysia earlier in May, and now the phone is said to be available in India as well.

According to the tweet by Mahesh Telecom, the Vivo Y30 will be priced at Rs 14,990 for the 4GB + 128GB model. The retailer has posted an image which also suggests there will be bank offers from IDFC First Bank, HDB, Bajaj Finserv, TVS Credit and Home Credit.

The phone comes in a single 4GB RAM and 128GB internal storage variant. The storage can be expanded to upto 512GB via it’s dedicated microSD slot. The Vivo Y30 runs on Android 10 out of the box with FunTouch OS on top and it is backed up by a 5,000mAh battery that supports 10W charging. The back panel of the Vivo Y30 also features a fingerprint reader.