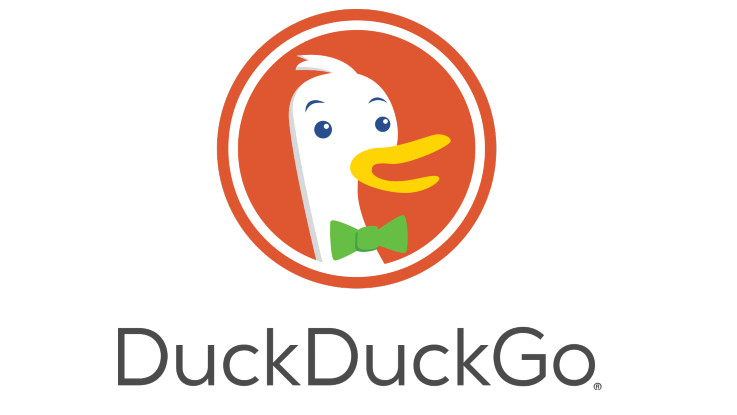 DuckDuckGo, a privacy-focused search engine, has reported that its service is not working in India. Multiple users suggest that Indian internet service providers are blocking the search engine.

Multiple users on Reddit revealed that the search engine is not working on mobile data. Users say that the ISPs like Airtel, Vodafone, Reliance Jio, BSNL, have blocked the access to DuckDuckGo search engine in the country. Furthermore, it is reported that DEN is also blocking DuckDuckGo platform.

“What is wrong with DDG? It’s one of the sanest things on the internet, and it has been blocked since morning. Why doesn’t DOT give out full details of what sites are blocked or not to the public? Also, this is ridiculous, does anyone here know about how the procedure works inside DOT when it comes to taking a decision to block a service?” one user said on Reddit.

There is no clarity at the moment why the search engine is not working in India. Furthermore, there is also no clarity if there is an order from India’s telecom authority to block the website. DuckDuckGo acknowledged this issue and said it is not because of them.

“We’ve received many reports our search engine is unreachable by much of India right now and have confirmed it is not due to us. We’re actively talking to Internet providers to get to the bottom of it ASAP. Thank you for your patience,” the company said in a Tweet.