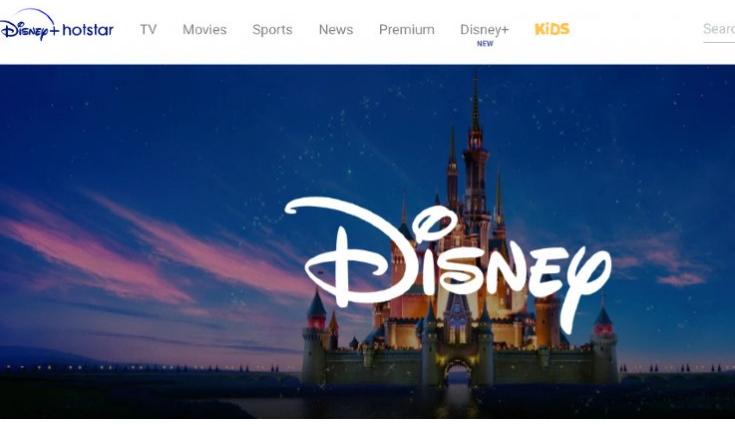 The popular streaming platform is bringing some interesting series and movies including late Sushant Singh Rajput-starrer Dil Bechara and more.

Disney+ Hostar has announced a slew of titles for the month of July. The popular streaming platform is bringing some interesting series and movies including late Sushant Singh Rajput-starrer Dil Bechara and more.

The platform has confirmed that it will bring the movie Dil Bechara, which is the Hindi adaptation of American author John Green’s 2012 novel, ‘The Fault in Our Stars’. The film features late Sushant Singh Rajput and debutant Sanjana Sanghi in the lead roles. The movie will be releasing on July 24, 2020, and it will be available for free for everyone to watch.

The platform will also launch Lin-Manuel Miranda’s Hamilton. The filmed version of the famous play Hamilton is a mix of hip-hop, jazz, R&B and broadway. The film will be released on July 03, 2020, on Disney+ Hotstar Premium. Disney+ Hotstar is also bringing the popular series known as The Muppet Now. The new Muppets series will be available for streaming on the platform from July 31, 2020. The month of July also brings the last season of the popular show, Ray Donovan. Season 7 of this crime thriller is available from July 01, 2020.

Moving on, the Duplass Brothers’ Room 104 is also coming to Disney+ Hotstar. The Season 4 of the anthological series will be available from July 25, 2020. The series is based on a single hotel room, where every guest who comes to stay faces a unique set of circumstances and quirks. Users can also enjoy A Hidden Life, which will be available on July 28 on Disney+ Hotstar Premium. Apart from this, Last Week Tonight with John Oliver season 7, I’ll Be Gone in the Dark, Perry Mason, and I May Destroy You from Michaela Coel will be available on the platform.