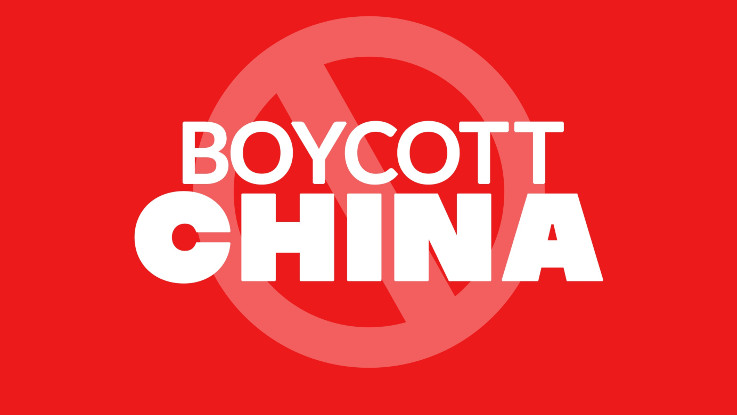 The Confederation of All India Traders (CAIT) is calling national organisations of various sectors to join hands for boycotting Chinese products in the country.

The organisations have decided to boycott Chinese goods jointly in their respective sectors. CAIT National President B.C.Bhartia and Secretary General Praveen Khandelwal said that different sectors of the Indian economy have joined hands to ensure that India should not be dependent upon China any further and rather become self-reliant in producing quality goods at competitive prices.

On the other hand, Pankaj Mohindroo, Chairman of ICEA, said that the seminal growth witnessed in the Mobile handset manufacturing eco-system during the past 6 years has registered approx. 1100 per cent growth by value terms during 2014-19 and approx. 3000 per cent growth in exports during 2016-19. From a mere 2 manufacturing units in 2014, today more than 200 manufacturing units are operating in this segment & generating direct & indirect employment of more than 7 lakh jobs.

Sunil Sharma, General Secretary of International Society for Small & Medium Enterprises said that there is a need to implement certain short- to long-term plans to reduce our import dependence on China. Till the time India becomes self-reliant, the Countries like Hong Kong, Vietnam, Japan, Korea, Mexico, US and certain European Countries could be tapped as alternate import sources for raw materials and some critical electronic, vehicular and pharmaceutical components as well.

Pradeep Singhal, Chairman of AITWA said that China has once again backstabbed India. “China is neither a good neighbour nor a good business country. They have entered into Indian economic system like coronavirus. Time has come to throw them out of our system completely. The Transport Industry will extend all support to this movement and has decided to boycott all Chinese components used in running of trucks. We will ensure that manufacturers of trucks also move over to indigenous sources,” he added.

Rajnish Goenka of MSME Development Forum & Subhash Agarwal, Chairman, Eastern India Industrial Development Council said that to create a robust & sustainable Indian Economy, the MSME Sector will have to be promoted by the Govt. This sector alone can generate employment & that also in districts and villages. Being top light with lesser overheads, MSMEs have the capability to ramp up capacities & up-gradation, & lead in revenue generation, to feed the domestic & export market.