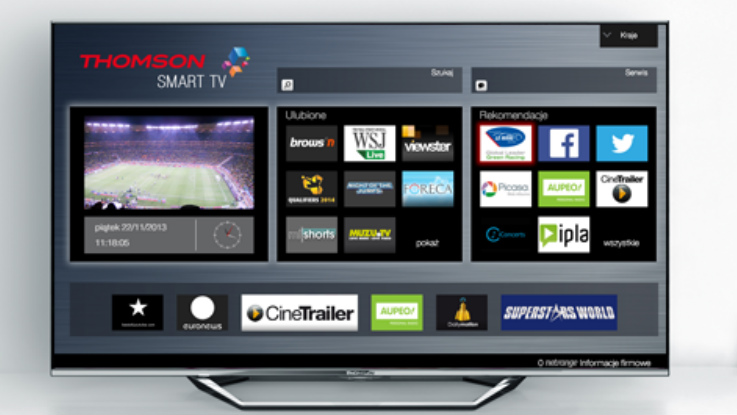 Samsung has launched the BTS editions of the Galaxy S20+ and Galaxy Buds+ in India. The Samsung Galaxy S20+ BTS Edition are available for pre-booking from July 1, 2020, in India.

Xiaomi’s entry-level phone, the Redmi 7A has started receiving the Android 10-based stable MIUI 11 update in India. To recall, the Redmi 7A was launched in India back in July last year with Android 9 Pie-based MIUI 10 out-of-the-box.

Samsung Galaxy J6, Galaxy On6 receiving Android 10 update with One UI 2.0 in India

The Android 10-based OneUI update for the Samsung Galaxy J6 and Galaxy On6 carries the firmware J600GDXU6CTF4 and it weighs 1427.94MB in size. It has June Android 10 security patch as well as latest OneUI 2.0

Thomson has today expanded its Smart TV lineup in India with the launch of Oath Pro series of Android TV-based televisions. The Oath Pro series is priced at starting Rs 24,999 and it comes in three sizes – 43 inches, 55 inches, and 65 inches. The new Thomson Smart TVs from Thomson will be available for sale on Flipkart on July 5.

Vivo to launch its X50 series in India soon

Poco M2 Pro confirmed to launch in India on July 7, to be Flipkart exclusive

Oppo has announced a price cut on its latest flagship smartphone, the Oppo Reno 3 Pro. The latest price cut is visible on Amazon and Mumbai-based retailer Mahesh Telecom has also revealed the price cut. The Oppo Reno 3 Pro was priced at Rs 31,990 for the base variant of 8GB RAM + 128GB of internal storage. After the price cut, it is now available at a price of Rs 29,990. To recall, the smartphone was launched at the price point of Rs 29,990 for the base variant, however, with the price hike due to GST revision, the phone was priced at Rs 31,990.

Swiggy has announced the launch of its new digital wallet service in India. Dubbed as Swiggy Money, the new service provides easy payments, instant refunds and more. The company has partnered with ICICI Bank for its digital wallet service. With this, users can make transactions, store money for food orders and more. Furthermore, the company is offering some offers on its digital wallet. For instance, users will get instant refunds if they make a payment using Swiggy Money wallet.

Shinco has today announced the launch of its latest Smart TV in India. Dubbed as Shinco S43UQLS 4K Ultra HD Smart TV, it is available for purchase from Amazon at a price of Rs 20,999.