Samsung Galaxy J6, Galaxy On6 receiving Android 10 update with One UI 2.0 in India 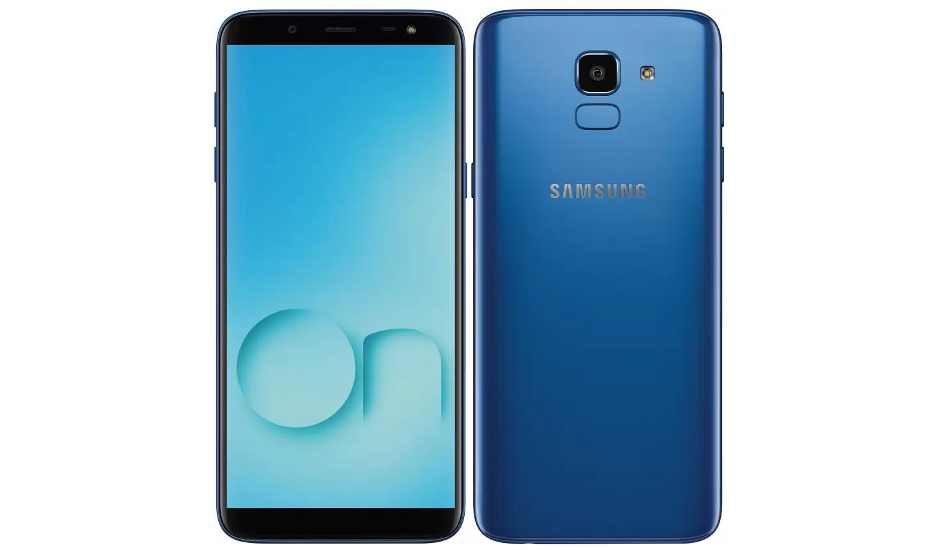 Samsung first rolled out Android 10 update to Samsung Galaxy J6 in April but the rollout was limited to select regions.

The Android 10-based OneUI update for the Samsung Galaxy J6 and Galaxy On6 carries the firmware J600GDXU6CTF4 and it weighs 1427.94MB in size. It has June Android 10 security patch as well as latest OneUI 2.0, reports SamMobile.

If you own a Samsung Galaxy J6 and Galaxy On6, you will get a notification for the software update. In order to download the latest update manually, users can go to Settings > Software Update > Download and Install. Before starting the update, your device should be at least 50% charged with a stable Wi-Fi network.

To recall, the Galaxy J6 was launched in May 2018 with Android Oreo. The phone received Android 9.0 Pie update last year. It features a 5.6-inch Super AMOLED Infinity Display with an aspect ratio of 18.5:9 with a 2.5D curved glass. The phone has a single 13-megapixel primary camera and an 8-megapixel sensor on the front. It has a 3,000mAh battery and there’s also a fingerprint scanner at the back for security. The device is powered by an octa-core Exynos 7870 chipset with options to choose from 3GB and 4GB RAM variants and up to 64GB of onboard storage.