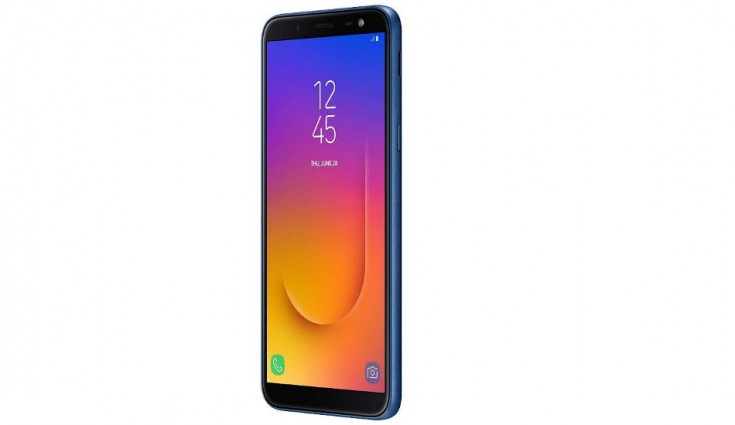 Samsung Galaxy J6 was launched in May 2018 with Android Oreo.

Samsung has now reportedly started rolling out the Android 10 update to Samsung Galaxy J6 smartphone. The update brings the latest OneUI 2.0 along with few bug fixes along with several changes and improvements.

The new update also brings the OneUI to the table. With this, users can enjoy a host of different features to the Galaxy J6, including enhanced Digital Wellbeing, improved dark mode, new navigation gestures, new Focus mode and parental controls, updated camera app, and other user interface improvements.

If you haven’t received the notification, you can check for it manually by heading to Settings > Software update menu of your device. Before starting the update, your device should be at least 50% charged with a stable Wi-Fi network.

To recall, the Galaxy J6 was launched in May 2018 with Android Oreo. The phone received Android 9.0 Pie update last year. It features a 5.6-inch Super AMOLED Infinity Display with an aspect ratio of 18.5:9 with a 2.5D curved glass. The phone has a single 13-megapixel primary camera and an 8-megapixel sensor on the front. It has a 3,000mAh battery and there’s also a fingerprint scanner at the back for security. The device is powered by an octa-core Exynos 7870 chipset with options to choose from 3GB and 4GB RAM variants and up to 64GB of onboard storage.