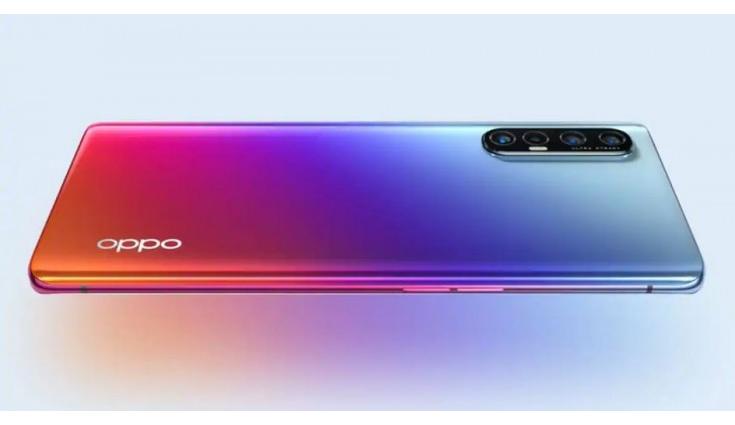 Oppo has announced a price cut on its latest flagship smartphone, the Oppo Reno 3 Pro. The latest price cut is visible on Amazon and Mumbai-based retailer Mahesh Telecom has also revealed the price cut.

Recollecting some key specs, Oppo Reno 3 Pro is loaded with a 6.4-inch Full HD+ Super AMOLED display with 20:9 aspect ratio and 91.5 per cent screen-to-body ratio. The smartphone is the world’s first smartphone to be powered by a MediaTek Helio P95 processor.

The smartphone runs on Android 10 operating system with ColorOS 7. The phone comes with a in-display fingeprint sensor along with face unlock feature. The phone is juiced up by a 4025mAh battery with 30W VOOC 4.0 flash charge support.