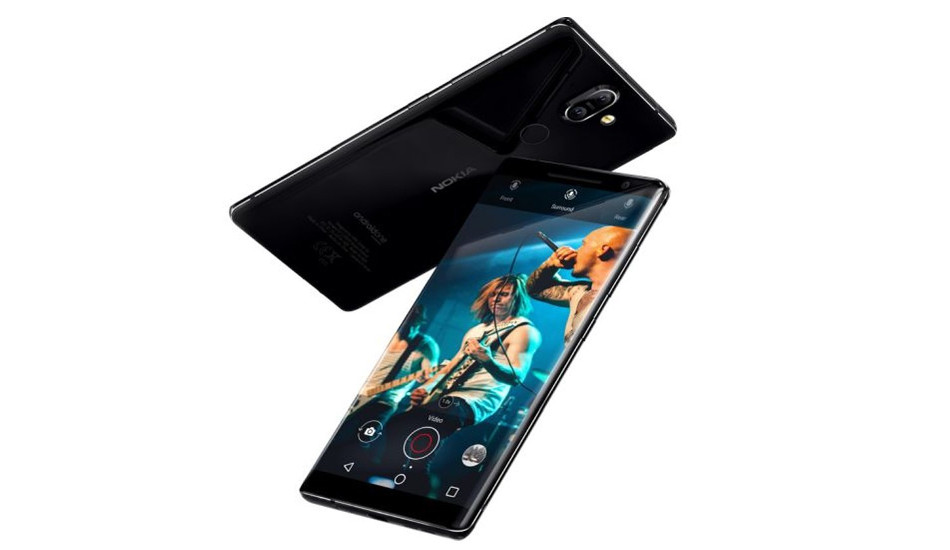 The Nokia 8 Sirocco update is being rolled out in batches in 35 countries including India.

Juho Sarvikas revealed this news on his official Twitter handle. The tweet reads, “This one goes out to one of my favorites – Nokia 8 Sirocco! Upgrade to the next level with the Android 10 How are guys liking it? https://nokiaphon.es/Nokia8Sirocco.”

This one goes out to one of my favorites – Nokia 8 Sirocco! Upgrade to the next level with the Android 10 How are guys liking it? https://t.co/vlts7ORKmS pic.twitter.com/FRvXKrr9j9

An official blog post on the Nokia forums reveals that 10 percent of these approved markets would be getting the update today, 50 percent of them by April 18, and full rollout will be completed by April 20.

Nokia 8 Siroccophone feature a 5.5-inch Quad HD pOLED display with an edge-to-edge screen along with Corning Gorilla Glass 5 protection. It is backed up by 3260 mAh battery and it also supports wireless charging. It is powered by the Snapdragon 835 processor paired with 6GB of RAM and 128GB of non-expandable storage. It has a Zeiss certified 12-megapixel and 13-megapixel dual camera setup on the back along with dual-tone LED flash. For the front, there a is 5-megapixel camera for selfies in front.