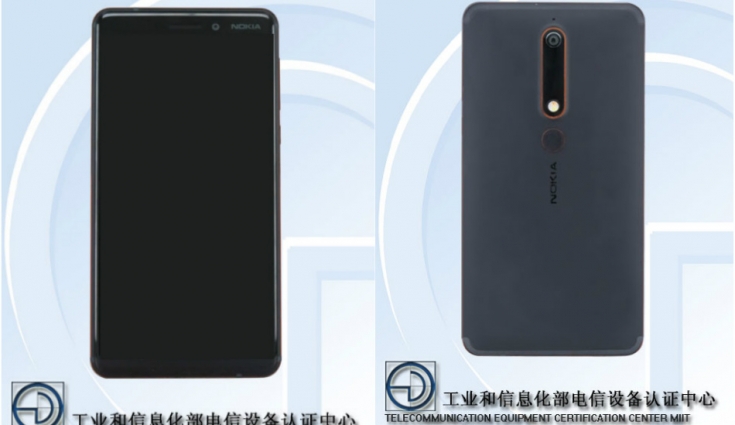 Nokia Mobile tweeted that the company is rolling out the latest version of Android to the Nokia 6.1.

Nokia Mobile tweeted that the company is rolling out the latest version of Android to the Nokia 6.1. This software update V4.10C is about 1.44GB in size and also brings in the December security patch along with it.

Nokia 6.1, more secure and pure! These phone’s are now running on the latest Android 10 update. Get the latest pure Android experience and access the latest features today. What feature do you think will be your most used? Let us know in the comments below! pic.twitter.com/nhROEHGbNK

To recall, the Nokia 6.1 comes with a 5.5-inch full HD with a screen resolution of 1920×1080 pixels and 2.5d curved display with Corning Gorilla Glass 3 protection. The smartphone now runs on Android 10 out of the box and it is an Android One phone. The device is powered by a 2.2 GHz octa-core Qualcomm Snapdragon 630 processor.

It is equipped with a 16-megapixel camera with PDAF, 1.0um sensor, f/2.0 aperture, and dual-tone LED flash. It has an 8-megapixel front-facing camera with a 1.12um sensor and f/2.0 aperture for selfies and video calling. It is powered by a 3000 mAh non-removable battery with fast charging. sor along with Adreno 508 GPU. It also houses a fingerprint scanner, which lies on the back of the device.