Nokia 8.1 becomes the first Nokia phone to get Android 10 update 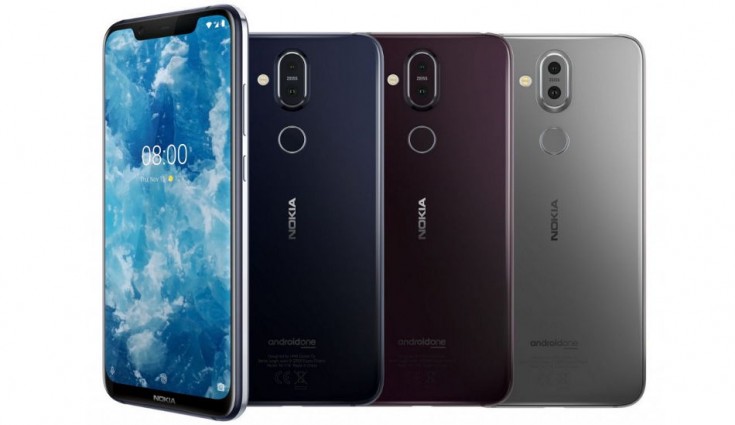 The company has revealed that the smartphone will get the Android 10 update starting from today.

HMD Global has confirmed that it has started rolling out the latest Android 10 operating system and Nokia 8.1 is the first device to get the latest update. The company has revealed that the smartphone will get the Android 10 update starting from today.

With this, Nokia 8.1 users will get to taste the latest version of Android. The update will bring new navigation controls, which offers intuitive controls. The update will also bring Smart Reply feature to the smartphone along with better privacy controls. It also comes with a new Focus mode that blocks out distracting apps when you need to focus on something important. Furthermore, it also supports Family Link in Digital Wellbeing settings, which allows users to set digital ground rules for the whole family.

Apart from this, Nokia 8.1 users will get to system-wide dark mode along with Live Caption, which will automatically caption videos, podcasts and audio messages across any app with a single tap. Users can now mark notifications as “Silent” and they won’t make noise or appear on your lock screen. Other small features in the update include support for direct audio streaming to hearing aid devices, gender-inclusive emoji and new enterprise features.

To recall, the Nokia 8.1 was launched with Android 8.0 Oreo and it was later updated to Android 9.0 Pie. Now, with the latest update, it is the first smartphone from Nokia to run on Android 10. The smartphone currently retails for Rs 15,999 for the 4GB RAM variant.