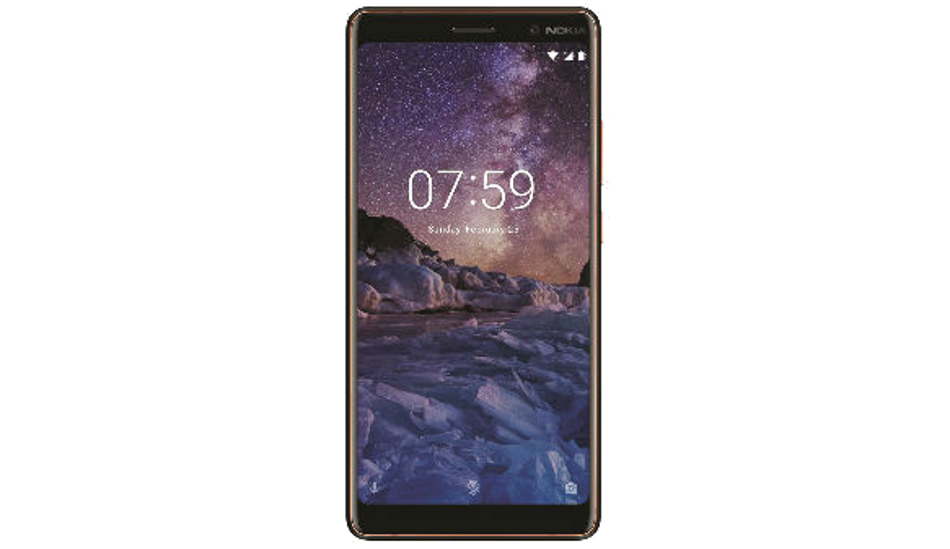 The Nokia 7 Plus Android 10 update V4.10C, is about 1.4GB in size and also includes Android security patch for December 2019.

HMD Global has started rolling out Android 10 update for itsNokia 7 Plus smartphone. The update brings new features along with bug fixes and improvements. Recently, Nokia 6.1 Plus also received Android 10 update.

The company has officially revealed this information on its Twitter handle. The tweet reads “Nokia 7 Plus just got better! These phones are now running on the latest Android 10 update. Get the latest pure Android experience and access the latest features today. What feature do you think will be your most used? Let us know in the comments below!”.

The Nokia 7 Plus Android 10 update V4.10C, is about 1.4GB in size and also includes Android security patch for December 2019. The Android 10 update also brings Dark mode, Smart Reply,additional controls over privacy and location data as well as Gesture Navigation. Users can go to Settings > Software Update in order to download the latest Android 10 build.

The Nokia 7 Plus was launched in India in April 2018. The smartphone comes with an aluminium body and it comes loaded with a 6.0-inch Full HD+ display (2160 x 1080 pixels resolution). It is powered with Qualcomm Snapdragon 660 chipset and comes under Android One programme. The phone is backed by a 4GB of RAM and 64GB of internal storage, which can be further expanded up to 256GB via micro SD card slot. It has dual rear cameras from Carl Zeiss with 12-megapixel and 13-megapixel sensors. At the front of the phone, there is a 16-megapixel selfie camera with f/2.0 aperture.