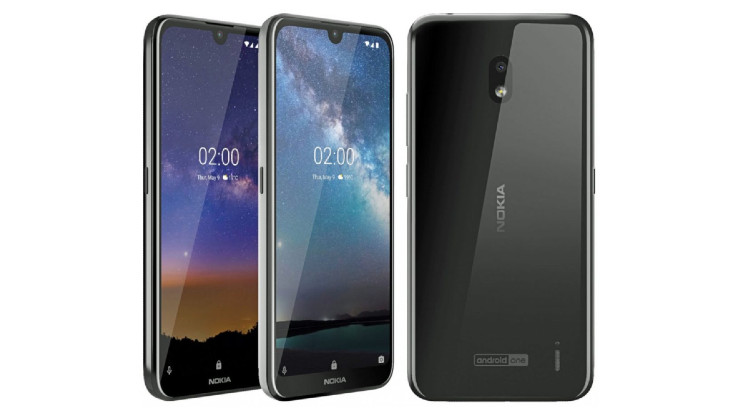 The update brings the latest operating system along with a host of interesting features.

HMD Global has started rolling out Android 10 update to its budget-centric smartphone, the Nokia 2.2. The update brings the latest operating system along with a host of interesting features.

Juho Sarvikas revealed this news on his official Twitter handle. The tweet reads, “Nokia 2.2 users, now is your chance to update to Android 10! All performance-enhancing features are now available! Stay tuned for the same update for our other Nokia phones.” The latest Android 10 update brings February security patch along with system-wide dark mode.

The Nokia 2.2 is backed by a single rear camera of 13-megapixel primary lens with f/2.2 aperture. For selfies, it is loaded with a 5-megapixel sensor. Connectivity options include 4G VoLTE, WiFi 802.11 b/g/n, GPS, GLONASS, FM Radio, Bluetooth 4.2, Google Assistant button and micro USB port. The memory can be further expanded up to 400GB with the help of a dedicated microSD card slot. It runs on Android 9.0 Pie and it comes with Android One branding and is backed up by a 3000mAh battery.