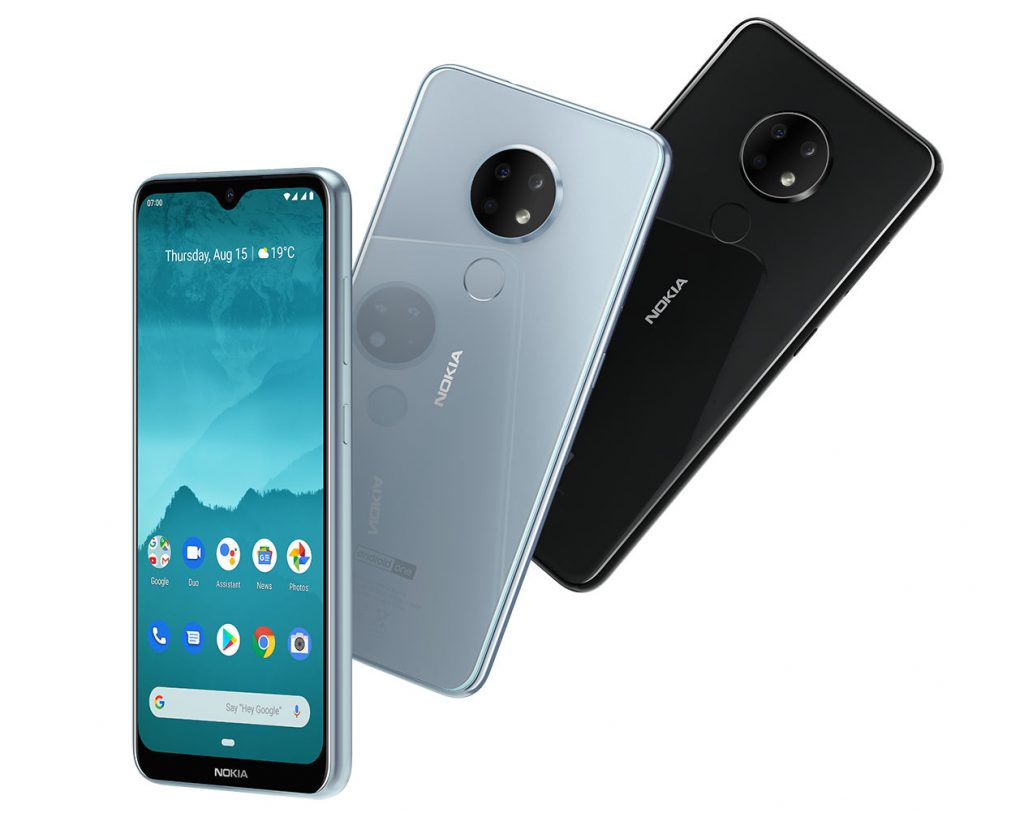 Nokia 6.2 becomes 12th Nokia smartphone to have received the latest Android OS since its official launch.

HMD Global has now announced the Android 10 update for Nokia 6.2 as well. As usual, the update brings new features of Android 10 along with bug fixes and improvements.

Juho Sarvikas on his official Twitter handle has announced that Android 10 is now rolling out to the Nokia 6.2. This software updateV2.290 is about 1.44GB in size and it also brings in the April security patch along with it.

The tweet reads “Nokia 6.2 just got upgraded to Android 10! Step up to more with many brand-new functionalities and fun features! Check here for more details and the availability in different countries http://nokiaphon.es/A10-Nokia6dot2 #Android10 #Nokia6dot2 @Nokiamobile.”

The company says that 10 percent of these approved markets will receive the Nokia 6.2 update today and that 50 percent will receive it by May 1. All of these regions will get the update by May 3.

To recall, Nokia 6.2 was launched in Indialast year. Nokia 6.2 is powered with a Qualcomm Snapdragon 636 processor with Adreno 509, 4GB RAM and 64GB storage. It features a 6.3-inch Full HD+ display with a resolution of 1080 x 2340 pixels. It comes loaded with a triple-camera setup at the back comprising of a 16-megapixel primary lens, an 8-megapixel 118-degree ultra-wide-angle lens and a 5-megapixel depth sensor. On the front, there is an 8-megapixel shooter for selfies.