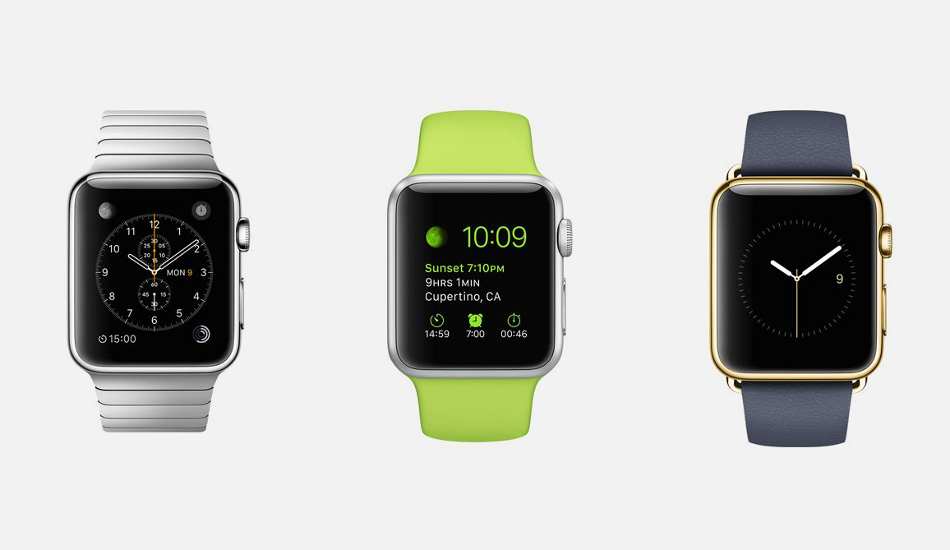 Several users on Reddit and Twitter started reporting instances of their Watch Series 4 units getting bricked right after watchOS 5.1 completed installing on the devices. The issue wasn’t noticed on all units getting an update but the affected Watches were getting an endless boot loop which was stuck at the Apple logo.

A day after pushing the watchOS 5.1 to several of its Watchunits, several users of the latest Apple Watch Series 4 have been left with a bricked watch on their wrists owing to the new software update. As a matter of precaution, Apple has currently suspended the update from being downloaded any further to limit the extent of the issue.

The news comes just a couple days after Apple announced the all-new MacBook Air and iPad Pro. Several users on Reddit and Twitter started reporting instances of their Watch Series 4 units getting bricked right after watchOS 5.1 completed installing on the devices. The issue wasn’t noticed on all units getting an update but the affected Watches were getting an endless boot loop which was stuck at the Apple logo.

The update is no longer available on Apple’s servers as Apple has revealed that it’s working on a fix for users who have the watchOS 5.1 installed and got their watches bricked. In a statement to CNET, Apple said “Due to a small number of Apple Watch customers experiencing an issue while installing watchOS 5.1 today, we’ve pulled back the software update as a precaution. Any customers impacted should contact AppleCare, but no action is required if the update installed successfully. We are working on a fix for an upcoming software update”.

BBC has also reported instances of Watch Series 4 users being asked to send in their devices to Apple’s repair centres for a fix. Upon going to Apple Care regarding the issue, a user was asked to ship the watch to a repair depot and wait at least a week until their Watch is serviced. There appears to be no solution at present for owners to restore the Watch units themselves.

In Apple’s defence, It’s not like other manufacturers do not release glitchy software updates. Microsoft recently updated its Windows 10 OS that made files disappear on some of the computers. Google’s update on the Pixel 3 XL caused an extra notch to appear on some phones. But all these were miniature problems that in most cases get solved in a future update rollout.

In this case, the bricking of the Watch means the device is stuck on a boot loop and there is no usual way to get the basics working on the Watch Series 4. A scenario where users are forced to return their newly purchased products back to the repair centre is a ton more strenuous, not to mention the waiting period involved during fixing.

Such issues will surely act as a blow to Apple which is currently looking to make the most of its latest launches – the MacBook Air, iPad Pro and Mac Mini which were unveiled in New York on Tuesday. With instances like this, it’s thus advisable that users always wait to install the latest updates at least for a week or two, since Apple doesn’t force any updates on its devices.