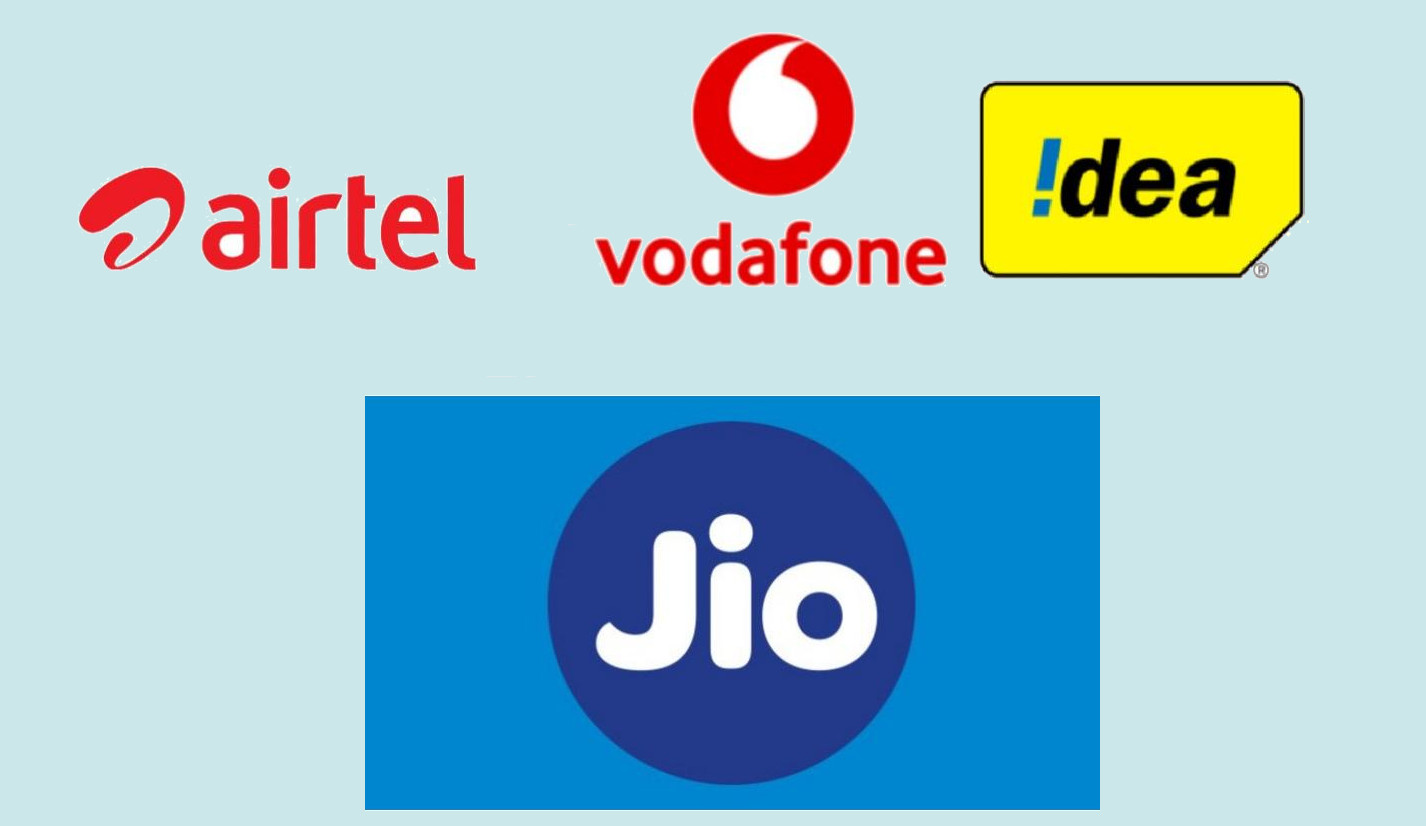 Here's a list of postpaid and prepaid plans rolled out by Reliance Jio, Vodafone and Airtel this month.

Telecom operators like Reliance Jio, Airtel, and Vodafone Idea have all been rolling out new offers with new benefits for its customers. The brands have recently introduced many recharge plans for their customers in India. These plans start from Rs 79 and go up to Rs 899, and consist of both prepaid and postpaid plans.

Here’s a list of postpaid and prepaid plans rolled out by Reliance Jio, Vodafone and Airtel this month.

Airtel launched two new recharge plans priced at Rs 289 and Rs 79 this month. Both the packs can be availed using Airtel’s Thanks app, Airtel retail stores and Airtel’s website.

Airtel Rs 289 prepaid pack comes with premium Zee5 subscription. This means users can access to the full catalogue of Zee5 including hits such as Ghoomketu, ChintuKa Birthday, RangbaazPhirse, Lalbazaar among others.

This Airtel pack comes with a validity of 28 days and it comes with 1.5GB of data per day. This means that users get a total of 42GB data in a month. The pack also offers 100 SMS per day along with unlimited calling. In addition, as part of Airtel Thanks benefits the customer also gets access to Airtel Xstream content and Wynk Music subscription.

The second pack is a top up plan worth Rs 79. This pack offers a subscription to the entire ZEE5 catalogue for 30 days. The convenient top-up will be available to all Airtel customers through the Digital Store Section on Airtel Thanks App.

Reliance Jio Rs 249 recharge plan comes with a with validity for 28 days and it offers 2GB of daily data. In addition to this, this Jio plan also comes with unlimited calls to Jio users and 1,000 minutes of calling to non-Jio networks.

Apart from calling, the pack also offers 100 SMS daily and subscription to Jio’s suite of apps.

Apart from these, Jio also discontinued Rs 69 and Rs 49 prepaid recharge plans for JioPhone users in India. Both the plans have now been removed from Jio.com and My Jio app and used to come with 14 days validity.

Reliance Jio Rs 49 plan used to offer a total of 2GB data. After the data is consumed, users were still able to access the net with a downgraded speed up to 64Kbps. The plan also offered Jio to Jio unlimited calls, 250 minutes of Jio to non-Jio calls and 25 SMS messages and a complimentary subscription of Jio apps.

The Reliance Jio Rs 69 plan offered users a total of 7GB data at 0.5GB data per day along with 25 SMSs and a complimentary subscription of Jio apps. For the calls, this plan offered Jio to Jio unlimited voice calls, and 250 minutes of Jio to non-Jio voice calls.

Vodafone recently launched Rs 819 prepaid pack for its customers. The Rs 819 prepaid plan comes with a validity of 84 days and it offers 2GB of data per day. The pack also comes with unlimited voice calling to any network along with national roaming and 100 messages per day.

Furthermore, the pack also offers Vodafone Play subscription worth Rs 499 along with ZEE5 membership which is priced at Rs 999. Apart from this, the new plan also comes with Idea Movies subscription and an extended warranty of 1 year of Mobile Shield.