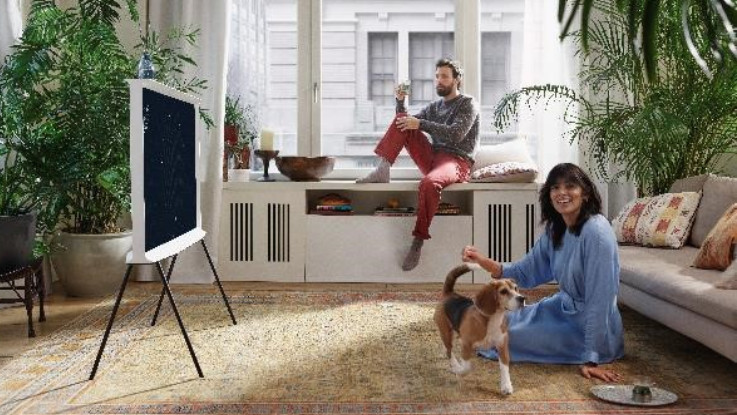 From the launch of the latest Samsung The Serif TV to ACT Fibernet, here is the TMI Daily News Wrap.

MediaTek has today announced the launch of its latest entry-level gaming chipsets for smartphones. The company has introduced MediaTek Helio G35 and Helio G25 chipsets. Realme C11 is the first smartphone in the world that is powered by the latest Helio G35 processor, while the Redmi 9A is set to be the first to feature Helio G25 chipset.

Realme has announced the launch of its latest smartphone in its C-series with Realme C11 in Malaysia. The phone is priced at RM 429 (US$ 100 / 7,560 approx.). The Realme C11 comes in Mint Green and Pepper Gray colour options.

Reliance Jio offering 2GB additional data to some users: Everything you need to know

Reliance Jio is reportedly offering free 2GB data to some of its users with a validity of four days. You can check for the availability of the Jio Data Pack by going to the My plans section from the MyJio app. You can alternatively check the availability of the additional data benefit by going to the My Statement section from the company’s official website.

Key features of Redmi 9A:

Fossil Solar Watch launched in India, can be charged through sunlight

Fossil has today announced the launch of its latest watch in India that can be charged through sunlight. Dubbed as Fossil Solar Watch, the smartwatch comes in 36mm and 42mm dial-options, both priced at Rs 9,995.