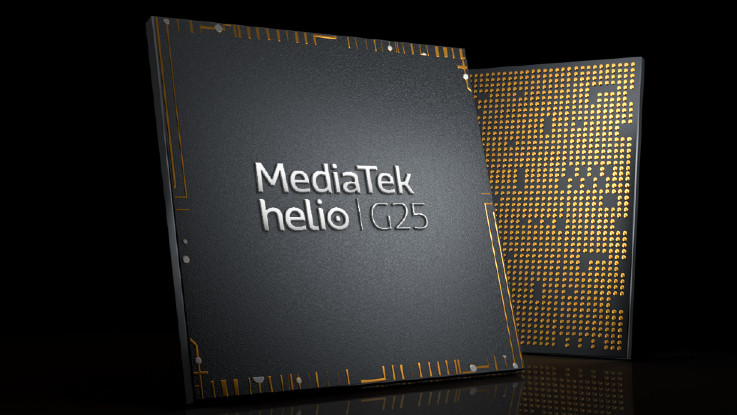 MediaTek has today announced the launch of its latest entry-level gaming chipsets for smartphones. The company has introduced MediaTek Helio G35 and Helio G25 chipsets.

Realme C11 is the first smartphone in the world that is powered by the latest Helio G35 processor, while the Redmi 9A is set to be the first to feature Helio G25 chipset. Both the gaming chipsets are loaded with MediaTek HyperEngine Game technology that provides smooth performance during demanding tasks. The company has revealed that when the WiFi signal is weak, it triggers WiFi and LTE concurrency for a lag-free connection. The technology also ensures intelligent and dynamic management of the CPU, GPU, and memory.

In terms of cameras, both of them support multi-camera setup and include a hardware depth engine for dual-camera bokeh photography. The G25 supports a single camera mode of up to 21MP at 30fps, while the G35 supports up to 25MP cameras and AI-enhanced camera features including simulated bokeh effects.

The chips feature integrated 4G LTE WorldMode modems, including essential dual 4G SIM support, allowing VoLTE/ViLTE on both connections. Both of them come with MediaTek TAS 2.0 smart antenna technology, which actively detects signal quality to provide the best connection, with low power consumption. It is integrated with Wi-Fi 5 and Bluetooth 5 support.