Google will lose up to 800 million Android users if Huawei move on: Huawei CEO 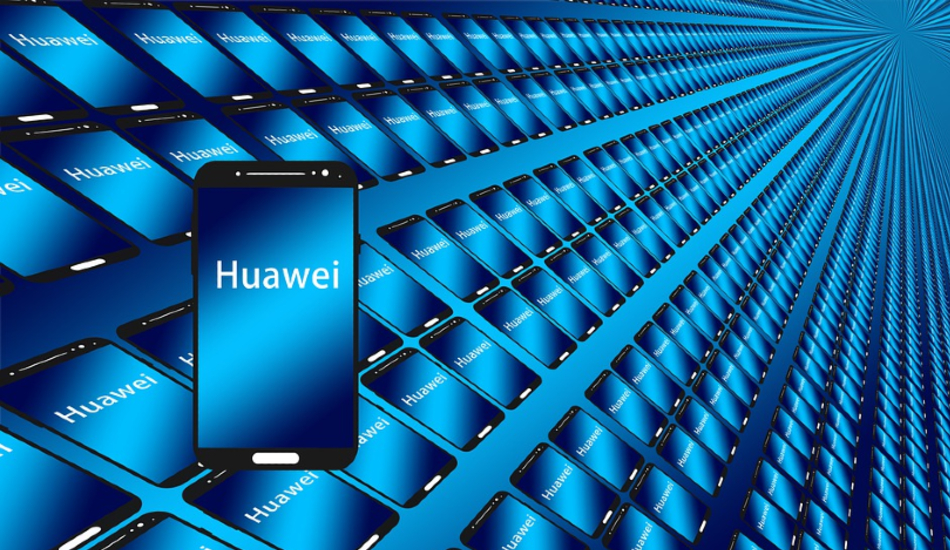 Huawei CEO and Founder, Ren Zhengfei has said that Google will stand to lose about 700-800 million smartphone users if Huawei decides to make the switch to move away from Android. He also disclosed that a move away from Google’s Android is not the desired option since it will hinder the company’s growth.

As the trade tensions between the US and China heat up, Huawei has cleared the air that it might have to opt for a fresh new mobile operating system if the US trade ban on the company continues to hold up.

In an interview with CNBC, Huawei CEO and Founder, Ren Zhengfei said that Google will stand to lose about 700-800 million smartphone users if Huawei decides to make the switch to move away from Android.

In Zhengfei’s words “Google will always be on the same line of interest, and if we don’t load Google’s system, Google will lose 700-800 million users in the future”.

Zhengfei also disclosed that a move away from Google’s Android is not the desired option since it will hinder the company’s growth. However, he also mentioned that if the situation gets to that stage, Huawei will have to replace Android with its own OS and then turn to improve growth.

We’ve come to know that Huawei isworking on a Sailfish-based Aurora OSas well asHongMeng OSas alternatives to Android. The consequence of losing the Android license has also pushed the Chinese company to look for replacements to the Play Store. While Huawei is in talks withPortugal-based Aptoide App Store, it’s alsoapproaching app developers to create apps for its own app store – AppGallery.

Huawei CEO also revealed that the company still expects to pull $100 billion in revenue for the 2019 financial year, down from the projected $130 billion. Zhengfei said “I don’t see that problem, because, in the Chinese market, the consumer business has not seen a decline. We believe the $30 billion US will be a very small thing”.

In relevant news, Huawei has managed to become theworld’s biggest 5G equipment supplier with a total of 50 commercial 5G deals worldwide.The Chinese company has shipped more than 1,50,000 base stations around the world to set up 5G networks, up from just 1,00,000 stations just two weeks ago.

Huawei recentlyfiled a lawsuit against the U.S. Department of Commercefor having its telecommunications equipment seized by US officials. On the bright side, however, the company isdeveloping EMUI 10 based on Android Qandhaspublished a list of Huawei and Honor smartphones that are receiving Android Q updatewhen the upcoming mobile OS will be released. Meanwhile, US companiesIntel and Qualcomm arereportedly persuading the US government to ease its ban on Huaweiand sales to Huawei since both these Huawei suppliers are also on the verge of losing revenue due to US’ executive order on Huawei.