Huawei Sailfish-based Aurora OS in the works to replace Android 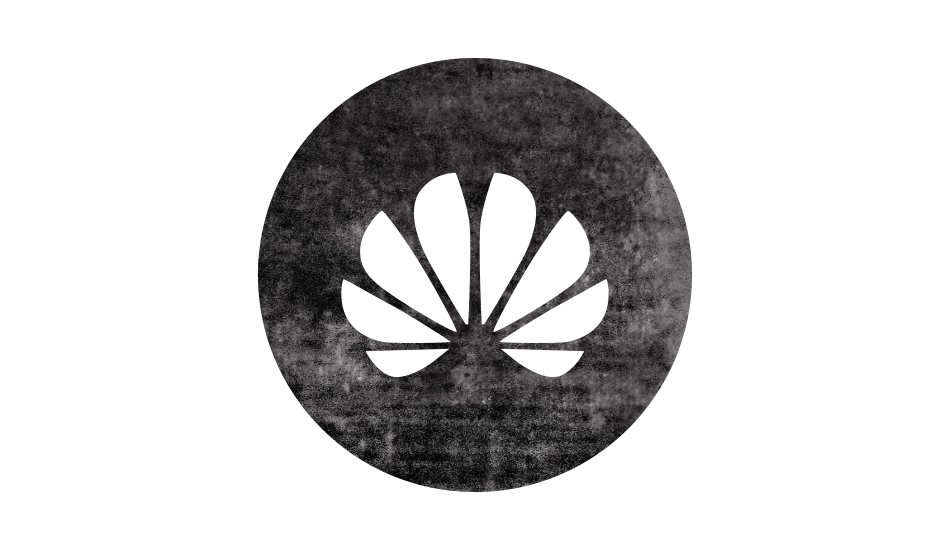 Huawei is exploring options to use Aurora OS on its future smartphones. Aurora is a mobile operating system developed by Moscow-based Russian Open Mobile Platform. The interface is based on Sailfish OS created by Jolla and is already being pre-installed in devices in China for testing purposes.

Google revoked Huawei’s Android license following the ban on Huawei by the US government last month. We’ve come to know that Huawei is preparing its own OS which was filed for patent at the German Patent and Trademark Office (DPMA) recently and was slated for a launch this fall, but rather than developing its own operating system from the scratch, Huawei seems to also be working on an existing mobile OS.

According to The Bell, Huawei is exploring options to use Aurora OS on its future smartphones. Aurora is a mobile operating system developed by Moscow-based Russian Open Mobile Platform. The interface is based on Sailfish OS which was originally created by Finnish company Jolla which had Russians in the development team.

Huawei is reportedly testing the Aurora OS on few of its smartphones sold in Russia. Russian television network, RT reports that Huawei chairman Guo Ping appears to have discussed the possibility of adopting Aurora OS with Russian minister of digital development and communications, Konstantin Noskov. Guo said, “China is already testing devices with the Aurora pre-installed”.

It was also reported that the matter was addressed during an official meeting of Russian President Vladimir Putin with Chinese leader Xi Jinping before the St. Petersburg International Economic Forum. Discussions are ongoing over the installation of Aurora on Huawei phones as well as setting up of new Huawei production plants in Russia.

With the latest development, it’s unclear whether Huawei has two or more different mobile operating systems in the works. It’s possible that the Chinese company could be eyeing to release the HongMeng/ARK/OAK OS in China while the Aurora will be released in Russia and other markets if its a success. There’s also the possibility that Huawei might first rollout the Aurora OS before wrapping up development of its own operating system.

Meanwhile, Huawei has applied for the trademark of its “Hongmeng” mobile operating system in Peru with an expected launch slated for October this tear. The OS is already being tested by not just Huawei but Tencent, Xiaomi, Vivo and Oppo as well.

Huawei is also approaching app developers to create apps for its own app store – AppGallery. The company has been sending emails to Google Play developers to make a version of their app and publish it on the company’s own App Store. Prior to that, Huawei was in talks with Portugal-based Aptoide App Store to replace Google Play Store on its future smartphones.