Qualcomm, Intel urge US government to ease ban on Huawei 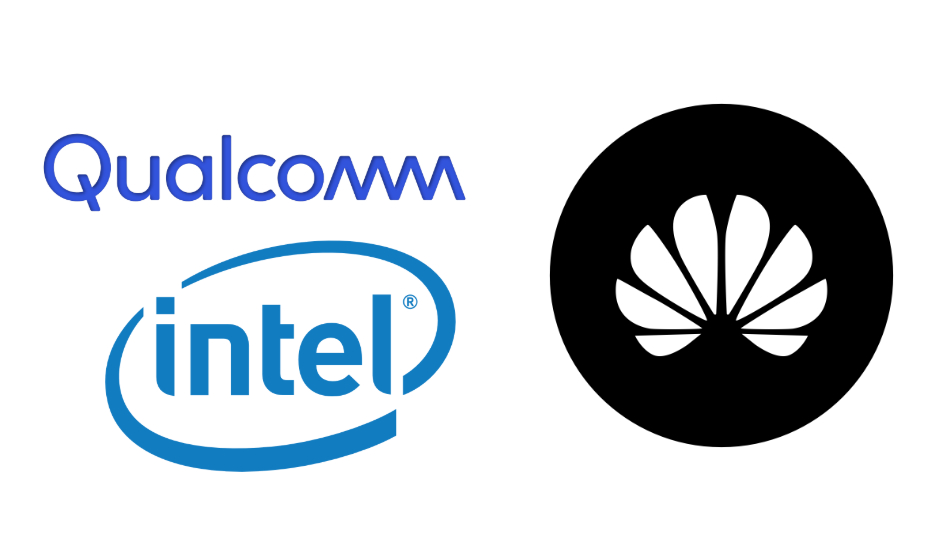 Executives from Intel, Xilinx and Qualcomm have met with the US Commerce Department to persuade the US government on easing up the ban on sales to Huawei. The chipmakers have argued that Huawei's products use commonly available components which less likely to pose a risk to US’ national security.

Last month, Qualcomm and Intel cut off ties with Huawei after the US government added Huawei to the Entity List. The same two companies are now reportedly persuading the US government to ease its ban on Huawei and sales to Huawei since both these Huawei suppliers are also on the verge of losing revenue due to US’ executive order on Huawei.

Sources close to the situation revealed that executives from Intel and Xilinx held meetings with the US Commerce Department in late May to have discussions on the US trade ban on Huawei. Reuters reports that Qualcomm has also met with the Commerce Department to persuade the US government on easing up the ban on sales to Huawei.

The chipmakers have argued that the Chinese company’s products including smartphones and servers use commonly available components which less likely to pose a risk to US’ national security. The companies, however, don’t deny that Huawei’s 5G networking technology could present a potential threat to the security.

One of the sources said “This isn’t about helping Huawei. It’s about preventing harm to American companies”. This is significant since Huawei spent $11 billion out of a total of $70 billion on US companies to buy components for their smartphones and other products. In majority, these US companies include Qualcomm, Intel and Micron Technology.

Google also recently attempted to lobby the US government so that it can keep selling hardware, software and technical services to Huawei.

Despite the US ban, Huawei is now developing EMUI 10 based on Android Q which is expected to come to the Huawei P30 series, Mate 20 series and some Honor phones firsthand.We’ve come to know that Huawei is alsoworking on a Sailfish-based Aurora OSas well asHongMeng OSas alternatives to Android. The consequence of losing the Android license has also pushed the Chinese company to look for replacements to the Play Store. While Huawei is in talks withPortugal-based Aptoide App Store, it’s alsoapproaching app developers to create apps for its own app store – AppGallery.