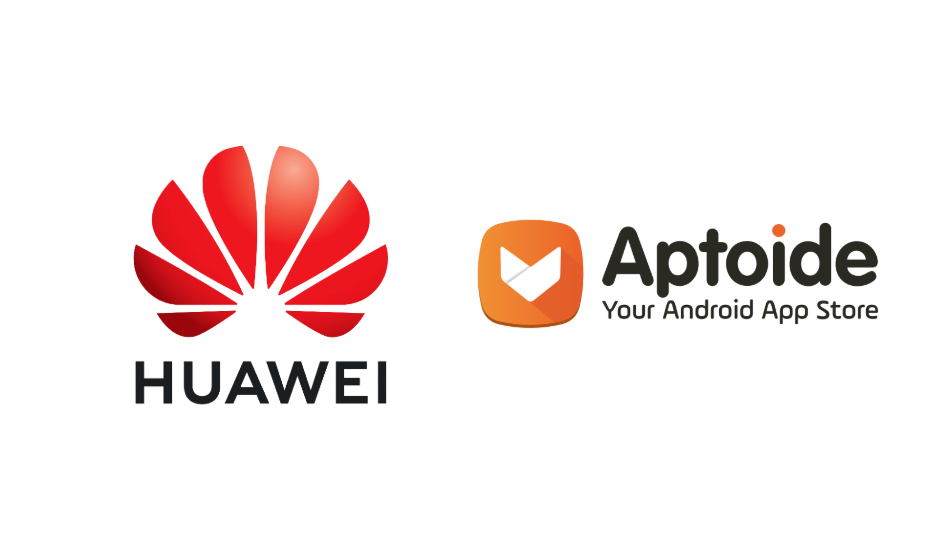 The Huawei Aptoide deal could result in one out of two things. Either the Aptoide App store comes pre-installed on Huawei's smartphones or Huawei integrates the contents of the Aptoide store in their own store. Aptoide will have 900,000 apps to offer for Huawei phones, thus potentially replacing the Google Play Store.

In a couple of days following the loss of its Android license, Huawei is now preparing for the execution of Plan B for the sustainability of its future smartphones. The Chinese company is now close to agreeing to terms with Aptoide App Store as an alternative to Google’s Play Store which will no longer be available on its upcoming phones.

The news comes directly from Aptoide CEO, Paulo Trezentos who revealed that the terms of the upcoming partnership with Huawei are “still being defined”.

In a statement to DN Insider, Trezentos said “We see this news as an interesting market opportunity to create a partnership with Huawei and solve this problem that has arisen for them. These contacts have already come from behind, I myself have met with one of the heads of Huawei and my colleague responsible for the Shenzhen office (China) has been in contact. When the news came out we talked again to see if there was an opportunity for collaboration here”.

The partnership could bode well for Huawei since Aptoide is based from Lisbon, Portugal and the US trade ban on the Chinese company isn’t valid for them. When the deal finalises, Aptoide will have 900,000 apps to offer for Huawei phones, thus potentially replacing the Google Play Store.

While a model for a possible partnership is not defined, the Huawei Aptoide deal could result in one out of two things. Either the Aptoide App store comes pre-installed on Huawei’s smartphones or Huawei integrates the contents of the Aptoide store in their own store. Trezentos said, “We have several different products here and it is to understand which framework could or could not make sense for them”.

The Portuguese company has previously worked with other Chinese manufacturers including Oppo, Vivo and Xiaomi and has more than 200 million users on Aptoide in total.

In related news, Huawei laptops have started disappearing from Microsoft Store, hinting that Microsoft could also follow others in withdrawing support for the Chinese company. Since the news of the blacklisting broke out, the US government has given 90 days relaxation period to Huawei in order to maintain its existing network and give software updates to existing Huawei smartphones. However, the Chinese company will not be able to buy American parts and components for manufacturing new products without license approvals.

If you owned a Huawei or Honor phone, you need not worry about the updates as Huawei has promised security updates till the end of your phone’s cycle.