Huawei is developing EMUI 10 based on Android Q, despite US ban

Since this is an early build, there aren’t any major tweaks and changes to the UI in contrast to EMUI 9.1. The Settings menu, notifications and status bar all appear to be unchanged. The only changes come in the form of the camera UI and Android Q permissions which include the “only while in use” location permission.

Most reviewers and users wrote off Huawei’s chances of releasing the next version of EMUI that will be based on the next version of Android after the US government added Huawei to the Entity List. But Huawei has shown signs that EMUI 10 is already in the works as an early build of the interface has been leaked for the Huawei P30 Pro and yes, it’s based on Android Q.

The folks at XDA Developers received a leaked copy of EMUI 10, shared by FunkyHuawei.club and installed it on a P30 Pro unit. It’s now also confirmed that the next iteration of Huawei’s mobile OS will be labelled as EMUI 10 and runs on Android Q.

However, since this is an early build, there aren’t any major tweaks and changes to the UI when compared to that of the EMUI 9.1. The Settings menu, Quick Settings, notifications, status bar and launcher all appear to be unchanged. The only changes come in the form of the camera UI and Android Q permissions which include the “only while in use” location permission. 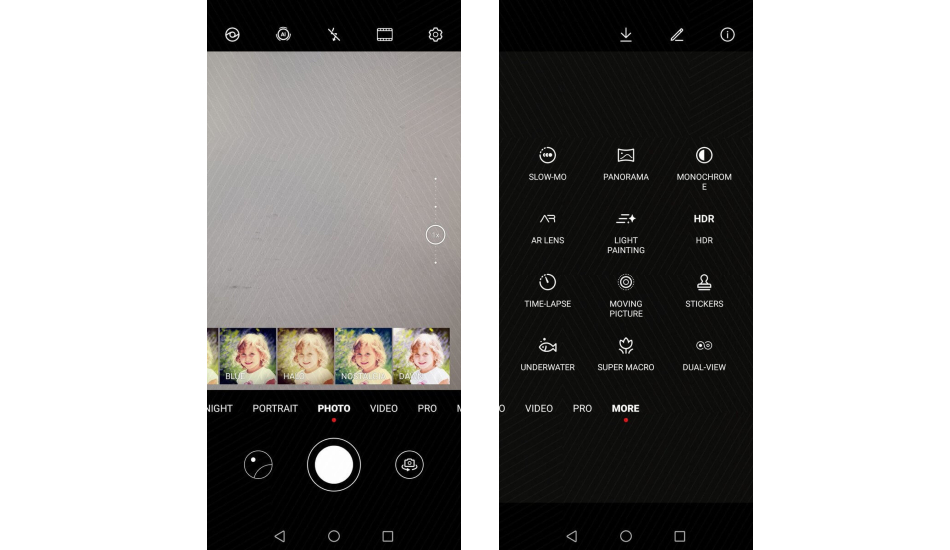 WinFuture also shared screenshots of EMUI 10 using Android Q’s dark mode. The dark mode now applies to all of the Settings app and the Google search widget on the homescreen. 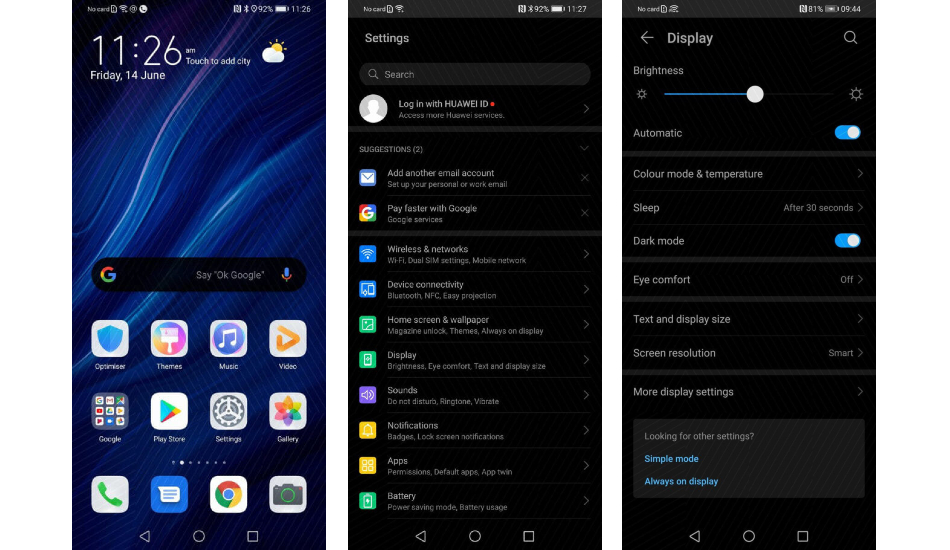 XDA also added the first impressions of the build as shared by a tipster. According to him, the EMUI 10 early build is “fairly” stable and there’s a new logo for the interface.

Prior to this, Huawei had announced that the Huawei P30 series, Mate 20 series and some Honor will receive Android Q. It’s unclear whether the company will be able to see through the promise of updating its flagship phones. We’ve come to know that Huawei is also working on a Sailfish-based Aurora OS as well as HongMeng OS as alternatives to Android. The consequence of losing the Android license has also pushed the Chinese company to look for replacements to the Play Store. While Huawei is in talks with Portugal-based Aptoide App Store, it’s also approaching app developers to create apps for its own app store - AppGallery.

49 smartphones of Huawei and Honor to get EMUI 9.0 update

80 million Huawei phones get Android Pie update, despite US ban

Huawei Sailfish-based Aurora OS in the works to replace Android