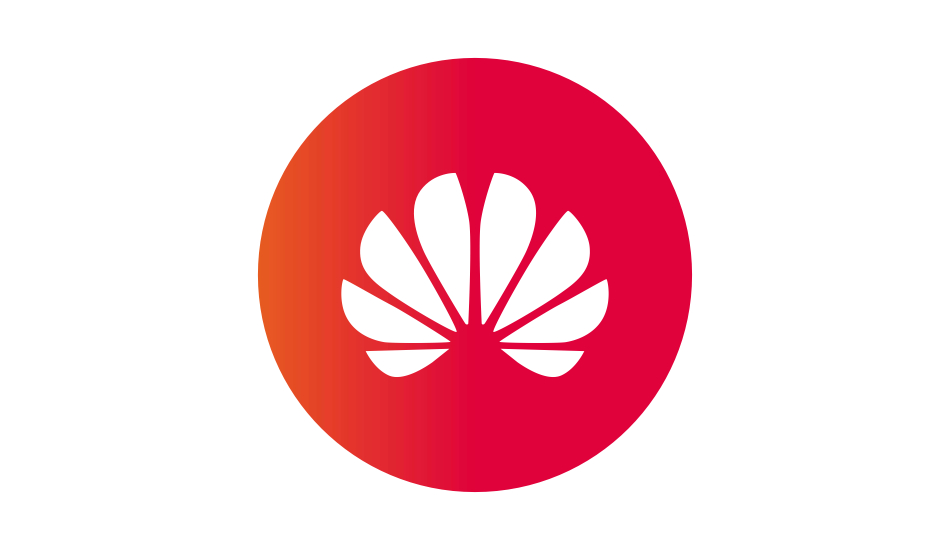 Huawei Carrier Business Group President, Ryan Ding disclosed that the company became the world’s biggest 5G equipment supplier with a total of 50 commercial 5G deals. Huawei has shipped more than 1,50,000 5G base stations around the world including the UK, Finland, Switzerland, South Korea and more.

At the “5G is now” summit in Shanghai, Huawei has announced that it has managed to strike 50 commercial 5G contracts outside China, making it the leading 5G equipment supplier in the world. The Chinese company revealed that Huawei had shipped more than 1,50,000 base stations around the world to set up 5G networks.

Prior to this, Huawei announced having secured 46 commercial deals on 5G within a week after Nokia revealed that it had struck a total of 42 commercial deals based on 5G. Back then, the 46 deals had been completed in across 30 countries with Huawei setting up about 1 lakh 5G stations across the globe. What this means is that Huawei has managed to set up 50,000 new 5G stations in a matter of two weeks.

As it stands, Huawei has the upper hand in the 5G equipment supplier market globally with 50 contracts followed by Nokia with 42 closed deals. Ericsson takes the third position with a total of 19 5G deals.

Huawei’s dominance in 5G equipment market comes despite the US blacklisting the company from dealing with any American companies. The Chinese company recently urged India to make an informed decision on the upcoming 5G trials, independent of its status with the US. 5G trials are about to commence in around three months and Huawei is asking the Indian government to make their decision on the company’s position for the jump to 5G.