Stock Android: The Real Power Behind the Pixel 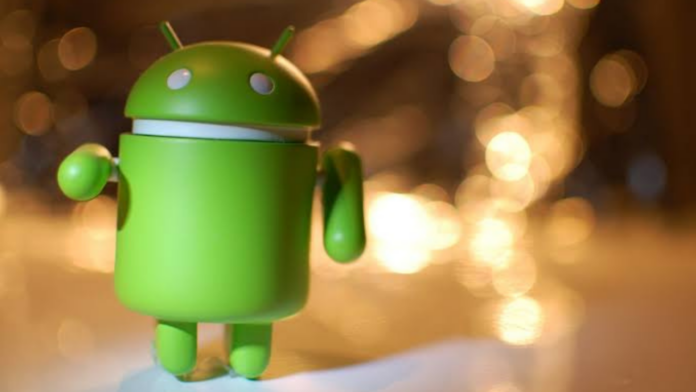 Ever since Google came up with the Pixel series, the tech world has loved the lineup for various reasons. From its camera prowess to its out-of-the-box design, the list is long, and while there is more than just one reason to love the Pixel, we think the series’ biggest asset often gets sidelined amongst these headline-making features.

We are talking about the interface of the Pixel series, its OS, and what is commonly known as stock Android. It may not be as attention-grabbing or it may not have the potential to make big headlines, but we still believe that the backbone of the Pixel phones, right through the good old days of Nexus, is stock Android.

The power of stock Android: no clutter, smoother operation

Even though apart from the iPhone, most of the smartphones in the world run on Android, Stock Android has its own perks. The UI offers a smooth, clean, clutter-free smartphone experience, which is often difficult to get on a smartphone that comes with additional UI skin on top. These skins are often heavy and loaded with features that weigh down on the entire smartphone experience. Most of these third-party OS layers come with a lot of bloatware which requires more resources to run.

These skins can also overwhelm the users and keep them from having an easy, breezy smartphone-ing journey. This is where stock Android has the upper hand over skinned Android. The clean, bloatware-free nature of stock Android not only provides the user with complete control over what they want to add and install in their smartphone lives but also ensures that their smartphone’s resources do not get wasted on frivolous third-party apps that otherwise come pre-installed on non-stock Android phones.

While these stock Android advantages are present in all smartphones that run on plain Android (such as ones from Nokia and Motorola), the stock Android supremacy gets to a different level altogether on a Pixel smartphone. This is mainly because of the fact that the creator of both Pixel smartphones and the UI it runs on– stock Android – is the same: Google.
Google is the tech behemoth which makes both the Pixel phones and stock Android, making the Pixel phone basically the iPhone of the Android world. This means much like an iPhone, where Apple controls both the software and the hardware, in the case of a Pixel, Google holds the reins to both hardware and software. This plays a massive role in not only how a smartphone performs when it is brand new but also how well it ages.

As Google is incharge of stock Android and Pixel phones, the series almost always gets security updates and new versions of the UI sooner than other phones with skins, or even other stock Android phones do. This is a massive plus in its own right, considering how most Android smartphones never really get updated to new Android versions once they are launched with a certain Android version.

Along with faster access to new versions of stock Android and updates, Google also brings some additional features and functions that stay exclusive to Pixel phones and do not come to even other stock Android devices, let alone devices that come with a layer of OS on top. These work well, especially with the new Pixel phones that come with Google’s own Tensor chipset because it allows Google to curate features and functions that will work exclusively on the Pixel phones and design and optimise them accordingly. This means while other brands like Nokia and Motorola might come to stock Android, they simply will not receive the best of the stock Android world.

Pixel devices come with several optimisations and a number of exclusive features, such as transcription, identification of music that’s playing and, of course, the very viral objects erasing feature on the phone. It is these touches that give the Pixels an upper hand over their competitors.

Not perfect, but very good in its place

But this in no way means that stock Android is the ace that trumps all other smartphone skins. While other Android smartphones may come with some bloatware, they also come with a number of added features and functions that make the life of the user that much more simple. This means you have to install apps for even the smallest tasks or added features that you might want on your smartphone if it runs on stock Android. For instance, the Pixel phone’s camera does not even come with a manual mode.

The bloatware-free skin comes with no third-party apps, but this has its headaches too. For instance, you do not get major apps like WhatsApp, Facebook, and Instagram preinstalled on your phone that you might get with a regular-skinned Android device. That means that you spend the first few hours with your device just installing apps – something not all of us like.

Stock Android might not be everyone’s cup of tea. But on the Pixels, it is special because it not only comes with exclusive features but is also assured of updates for a few years. This means while the hardware on them may get a little dated, Pixel phones are likely to remain fresh software-wise for a while and are also almost always the first to get special features from Google. Which is why although the cameras and the processor and even the design of the Pixels might grab attention initially, what makes them special is actually the software that drives them. Software that is clean, uncluttered and refuses to age. That’s the power of stock Android on a Pixel. 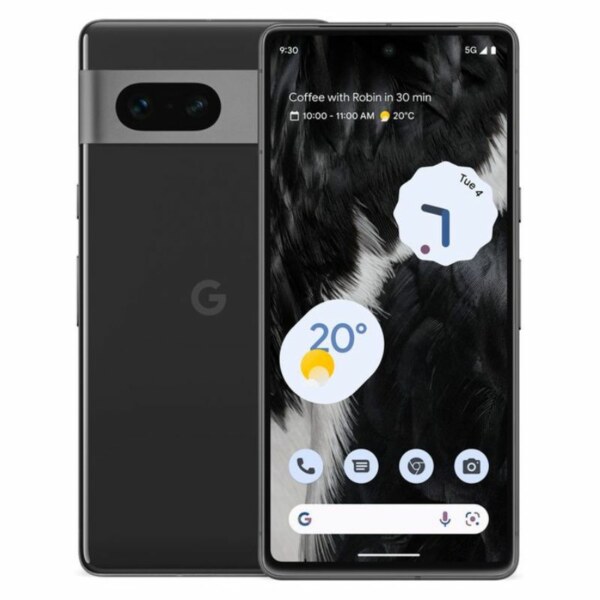 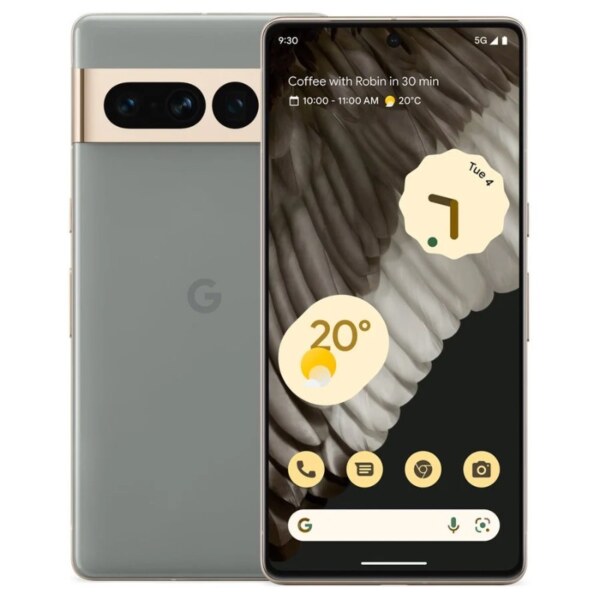