Google launched the Pixel Watch globally on October 6 and it has now confirmed that the watch and the tablet would not come to India. 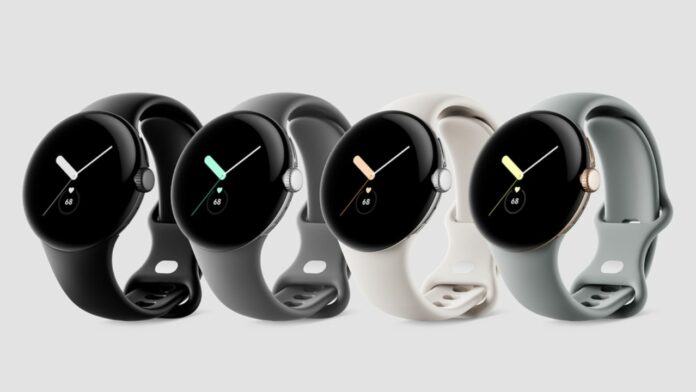 A Google Spokesperson has confirmed to The Mobile Indian that Google doesn’t have any plans to launch the Pixel Watch or the Pixel tablet in India. The spokesperson said, ”As of now, we do not have any plans to bring the devices to India. In the future, if we feel the market conditions are appropriate, we will take a call on it.”

This doesn’t come as a shocker as Google already didn’t mention India in the list of countries where the Watch will be available in. However, the confirmation does block any kind of possibilities regarding the watch’ arrival in India anytime soon.

Talking about the Pixel Watch, it comes with a circular 3D domed glass that melts seamlessly into the stainless steel body. The watch has a rotating tactile crown at the right side that controls on-screen scrolling, accesses shortcuts and initiates the app tray to get you the helpful information you need.

Google Pixel Watch is powered with Wear OS by Google (Wear OS 3.5) and Google claims that the interaction with the watch is extremely smooth and responsive. With tiles and watch faces you can easily customize to be full of information or minimal.

With Fast Pair, your watch will connect to your Pixel Buds automatically once paired with your phone, and you can start a call on the watch and conveniently transition to your phone once in reach. You get music playback controls and turn-by-turn directions on your watch, even if you start them on the phone.