Is Tiger better than Snapdragon? Unisoc Tiger T710 vs Snapdragon 855 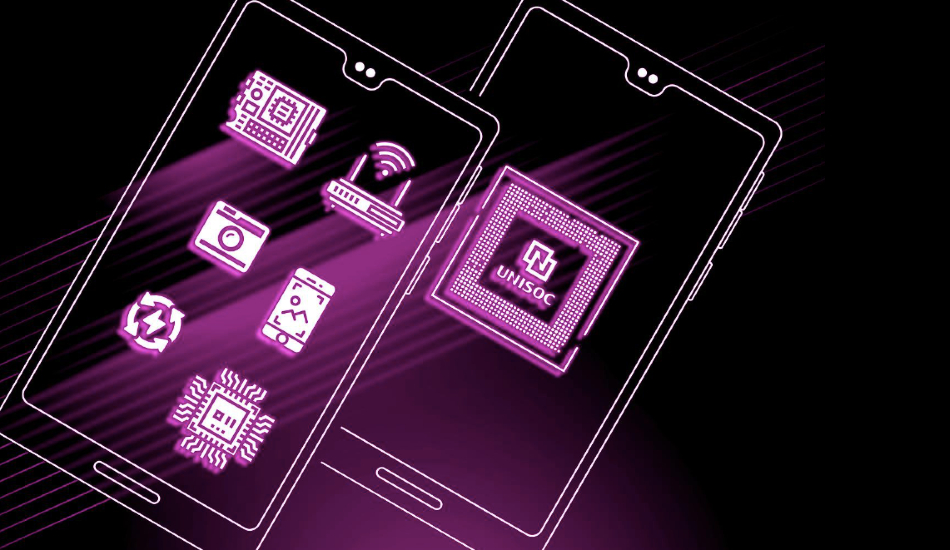 In terms of most selling chips on smartphones, Unisoc is the third-largest SoC vendor in the world. While the semiconductor company mainly looked over proceedings for budget smartphone chipsets like the SC9832E and SC9863, it appears that Unisoc will soon release a new processor for high-end mid-range smartphones.

Earlier this year, we discussed how Unisoc came into being after rebranding from Spreadtrum Communications and how it had the resources to compete with Qualcomm and Mediatek in terms of smartphones processors and the move to 5G. 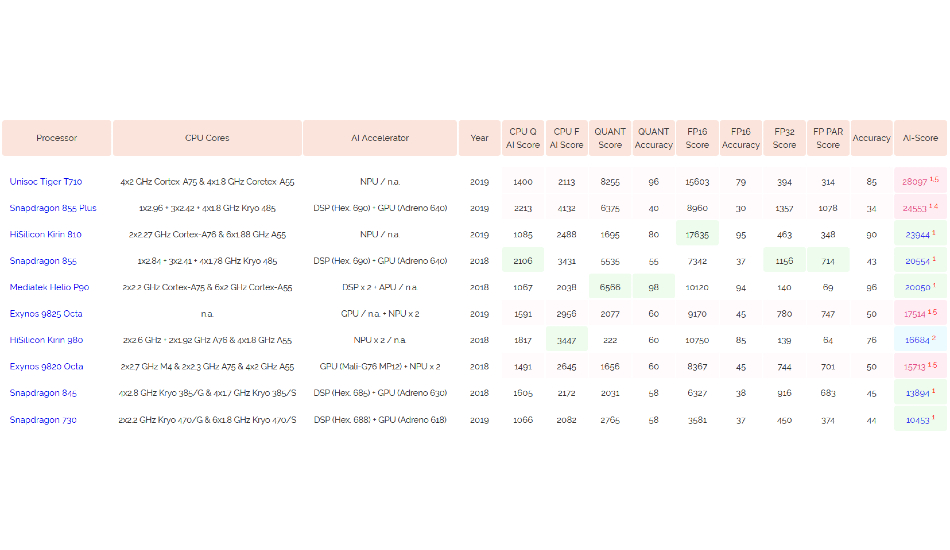 The dedicated Neural Processing Unit is what makes the Tiger T710 stand apart from its competition by offering an AI score of 28,097, about 3,500 points more than what Qualcomm’s much recent Snapdragon 855 Plus registers. What this means is that Unisoc’s upcoming chipset outshines any processor that’s mode by Qualcomm, MediaTek, HiSilicon and Samsung. 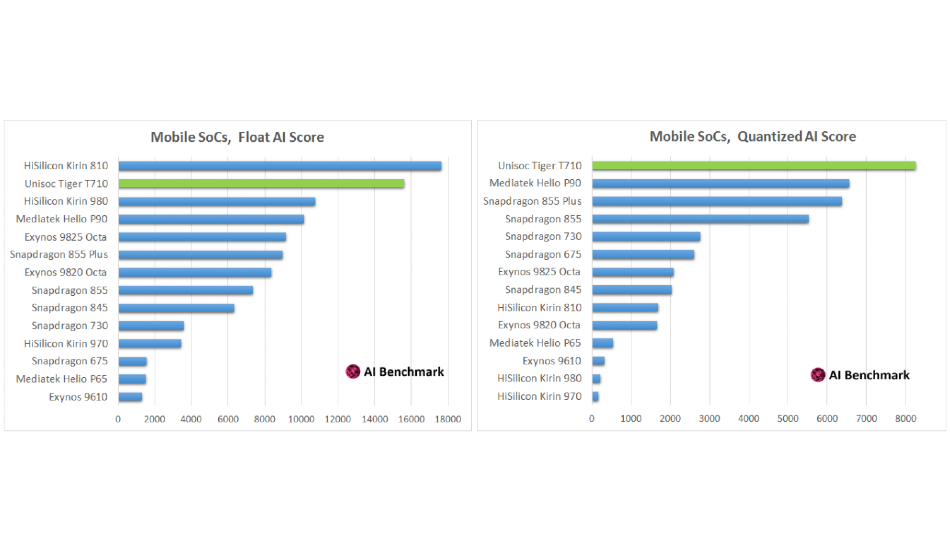 In relation to the Snapdragon 855 Plus, the Unisoc chipset offers up to 12 times larger prediction errors, 30 percent improvement in flat interference and 70 percent faster runtime when loading AI-based tasks. Unisoc T710’s only shortcoming in AI comes from its float score which is beaten by Huawei HiSilicon 810 by 20 percent.

Is it as powerful for daily tasks as it is for AI? 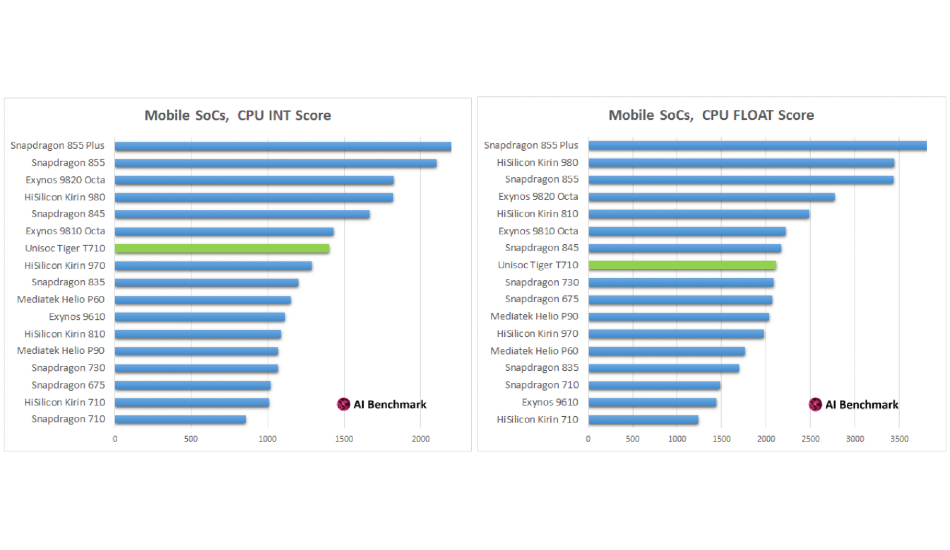 Besides AI, the Unisoc Tiger T710 offers a performance that comes in between the Snapdragon 835 and Snapdragon 845. While clearly not the most powerful performer, the mid-range chipset, however, offers 30 percent improvement over the Snapdragon 730, Kirin 810 which debuted with the Huawei Nova 5 series and MediaTek Helio P90, all relatively new processors.

As for its graphics, the Unisoc T710 incorporates the same Imagination Technologies-made PowerVR GM 9446 GPU which Mediatek uses in its Helio P90 chipset. We can expect the performance to be better than the Adreno 616 on the Snapdragon 710 but it’s only adequate for the mid-range segment that the Tiger T710 qualifies for.