42.2 Percent smartphones sold in India are powered by Mediatek 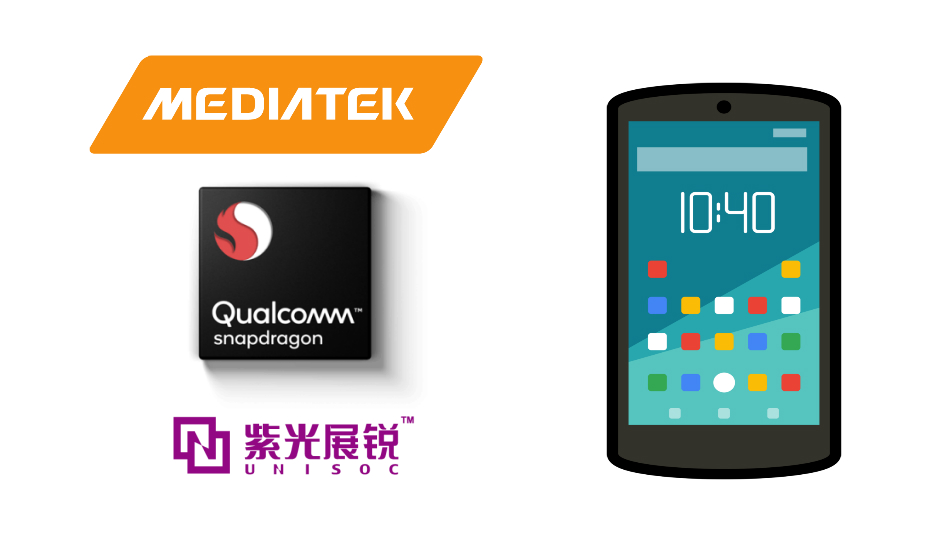 The maximum number of smartphone models launched in India were based on a MediaTek chipset at 42.2 percent. MediaTek is closely followed by Qualcomm. MediaTek’s achievement doesn’t translate to its volume of sale which has been dominated by none other than their American counterpart.

After announcing support for Google’s ML Kit in its latest Helio P90 chipset, MediaTek has now been found power the most number of smartphone models in India. The Taiwanese manufacturer has been behind 42.2 percent of the smartphone models that are sold in India only followed by Qualcomm at 38.6 percent.

As per a report prepared by techARC which analysed over 300 major Smartphone launches in India, the maximum number of smartphone models launched were based on MediaTek chipset at 42.2 percent. MediaTek is closely followed by Qualcomm who covered 38.6 percent of the smartphone launches.

However, MediaTek’s achievement doesn’t translate to its volume of sale which has been dominated by none other than Qualcomm. The American semiconductor company has improvised its market position as it kept on registering highersalesvolumes to be the mostsoldchipsetbrand inIndia.

The report also sheds some light to the third-ranked chipset vendor in the list – UNISOC which was previously known as Spreadtrum. UNISOC has been recently reinvigorating the entry-level smartphone segment powering phones that cost less than Rs 5,000 and also support 4G cellular technology at the same time.

Speaking about their latest report, techARC Founder and Chief Analyst, Faisal Kawoosa said “The 3rd party chipset usage is only going to increase with 5G as well as increasing expectations from OEMs of a chipset. This requires huge R&D investments and expertise which these chipset specialists bring onboard. Among these pure-play chipset makers, Qualcomm has not only been able to establish itself in the relevant segments of growth but also more than half of the launches of Smartphones were based using its chipsets which strengthens its position”.