Huawei has launched the Nova 5 series alongside the Kirin 810 chipset in China today. The Nova 5 series includes the standard Nova 5, Nova 5i, and Nova 5 Pro, all of which come with an in-display fingerprint scanner and 32-megapixel selfie cameras. The Nova 5 series will be available for a starting price of 1,999 yuan (approx. Rs 20,200). 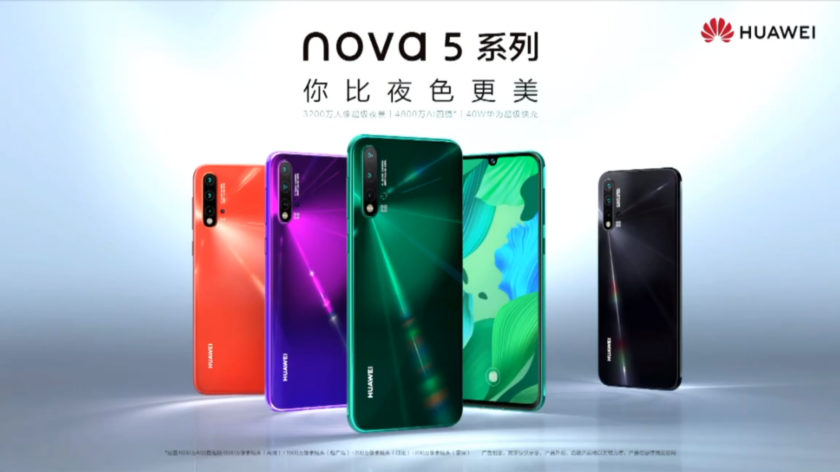 The Huawei Nova 5 and 5 Pro equip a quad rear camera setup, offering a 48MP main camera, 16MP ultra-wide shooter, 2MP depth sensor, and 2MP macro camera. There’s a 32MP f/2.0 selfie camera on the front of both the phones which is positioned on the waterdrop notch.

The Nova 5i packs the mid-range Kirin 710 SoC and features a 6.4-inch LCD screen with a punch-hole at the top-left corner. The Nova 5i comes with a 24MP primary camera, 8MP ultra-wide lens, 2MP macro sensor, and a 2MP depth lens. 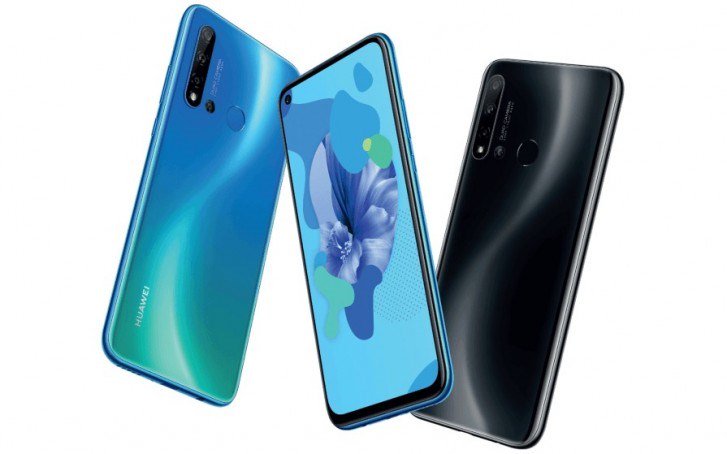 All three phones in the Nova 5 series will be running Android 9 Pie with EMUI 9 and support for GPU Turbo technology. 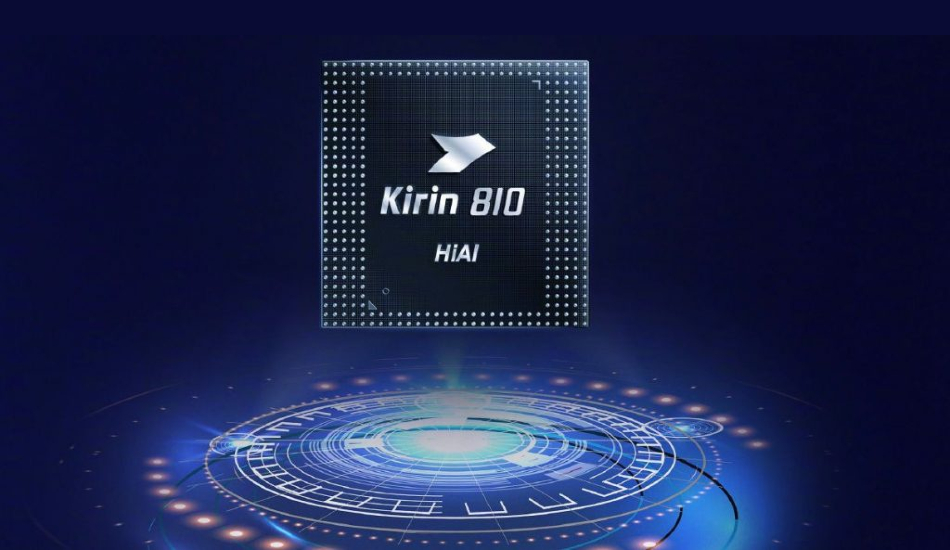 The new Kirin 810 chipset comes with two ARM Cortex-A76 clocked at 2.27GHz and six ARM Cortex-A55 cores clocked at 1.88GHz. The chipset is built on a 7nm process and is integrated with a Mali-G52 MP6 GPU which offers 162 percent better performance than the previous generation graphics. Huawei has compared the Kirin 810 to Qualcomm’s Snapdragon 730 and says its chipset scores 11 percent and 13 percent higher scores in single-core and multi-core tests.

Qualcomm, Intel urge US government to ease ban on Huawei