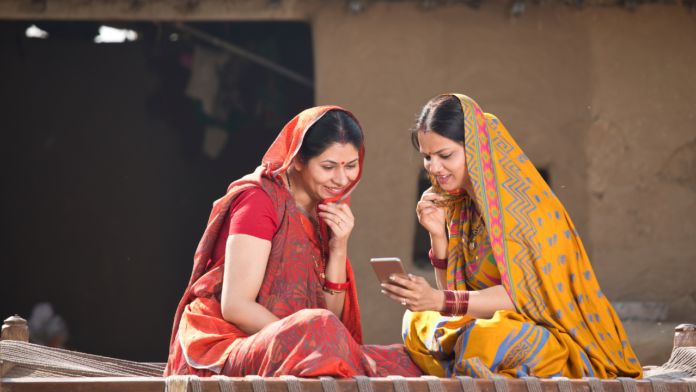 Sources have told The Mobile Indian that BSNL likely won’t start rolling out 4G until January 2023, and the first city to get it could be Chandigarh.

Ironically, this development from BSNL comes at a time when Jio and Airtel are trying to speed up the rolling out of 5G services in India.

BSNL intends to award the 4G tender to Tata Consultancy Services (TCS). The company will be in charge of maintaining BSNL’s 4G network for the next 10 years. It should be noted that TCS was the only bidder for BSNL’s 4G rollout plan, and the last date for placing a bid was November 18, 2022.

Earlier, Ashwini Vaishnaw, Minister of Telecom, said that BSNL plans to launch 5G after the successful rollout of 4G. Vaishnaw said the development of 5G is going on in parallel, and it will be ready in a few months. Last month, during Lok Sabha Session, he also said that BSNL plans to install 12 lakhs mobile towers across India to provide 4G services.

Further, the minister had said that internet connection inside the trains would only be available when the 5G network is rolled out. He explained that communications get disrupted with 4G technology in trains running at a speed of 100 km/h.

Recently, BSNL announced two new pre-paid plans. The most expensive new plan costs less than 1200 rupees, while the second new one comes in at 439 rupees.

Another new prepaid tariff plan from BSNL is priced at Rs 439. It has a validity of 90 days or 3 months. This BSNL plan provides users unlimited voice calling and 300 SMS for 90 days. However, it does not have any data offer with it.

BSNL also introduced a 30-day Entertainment and Gaming Voucher for Rs 269. With unlimited calls, 2GB data per day, 100 daily SMS, BSNL tunes with unlimited changing options, challenges arena games with prizes up to Rs 3 lakh, and other entertainment benefits.
In addition, there’s a Rs 769 plan with the same benefits as the Rs 269 voucher but has 90 days (3 months) validity.

What is 5G VoNR? Things you should know