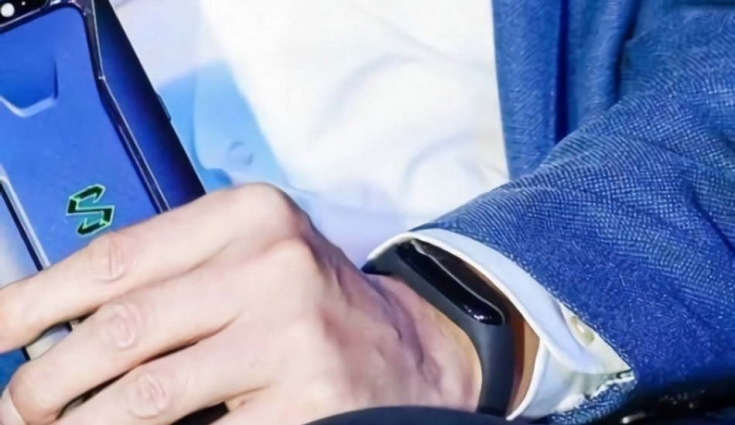 The Mi Band 3 is the successor of Mi Band 2. To recall, Xiaomi Mi Band 2 was launched in India in the year 2016 for Rs 1,999. The band has a 0.42 inch OLED display which is covered by a scratch-resistant glass and has an anti-fingerprint coating. The Mi Band 2 has a heart rate sensor.

Xiaomi is holding a launch event in Shenzhen, China on May 31 where the company will be launching the much anticipated Mi 8 smartphone, MIUI 10 along with Xiaomi Mi Band 3. Now ahead of the launch, the pricing details of the Mi Band 3 have leaked online.

The price has surfaced on Chinese microblogging website, Weibo. As per the leak, the Xiaomi Mi Band 3 will be priced at 169 Yuan which is approx Rs 1,800. The Mi Band 3 is the successor of Mi Band 2. The price is somewhere close to with the price ofXiaomi Mi Band 2, which was launched in India for Rs 1,999 but now retails at Rs 1,799. Except for the price, the leak does not reveal any other details about the Mi Band 3.

The company’s CEO Lei Jun was spotted wearing the Band at the Black Shark Gaming Phone launch event. He confirmed yesterday that he has been testing the band for the past two or three months.

The Xiaomi Mi Band 3 is expected to come with an OLED display and supporting screen touch. It will sport a tiny screen, an OLED panel, for displaying the time, notifications, step count, and heart the rate. The device got its Bluetooth certification a few months ago and will come with Bluetooth 4.2 LE. Other features may include NFC, IP67 certification, removable strap and a lot more.

If we recall the specs of Xiaomi Mi Band 2, it has a 0.42 inch OLED display which is covered by a scratch-resistant glass and has an anti-fingerprint coating. The Mi Band 2 has a heart rate sensor. The Mi Band 2 has an upgraded pedometer that offers more accurate step count.