Xiaomi to officially introduce MIUI 10 on May 31 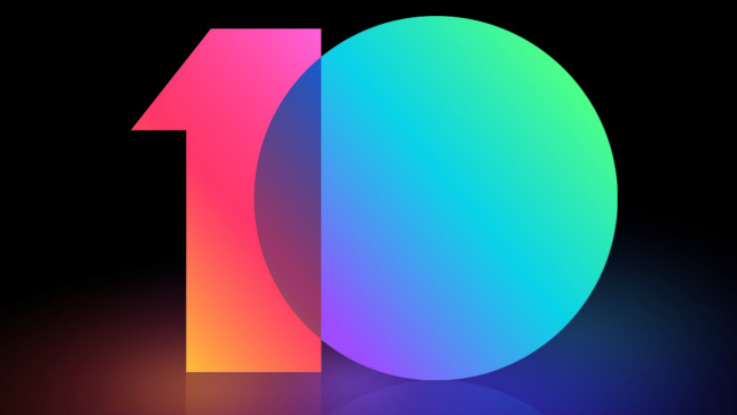 The company confirmed this news on its official Weibo account. The official poster hints that the latest user interface will be faster than lightning, meaning that it could offer better performance as compared to the previous version. However, little is known about the latest MIUI 10 operating system at the moment.

Xiaomi is all set to introduce a slew of products and its 8th-anniversary smartphone on May 31 at an event in China. The brand is reported to announce the flagship Mi 8, Mi Band 3 and other IoT products during the event. Now, the brand has also confirmed that it will unveil the latest MIUI 10 at the event as well.

The company confirmed this news on its official Weibo account. The official poster hints that the latest user interface will be faster than lightning, meaning that it could offer better performance as compared to the previous version. And Xiaomi Mi 8 could be the first smartphone to come loaded with the latest MIUI 10. To recall, the brand revealed the latest user interface during its annual MIUI assembly meeting in China this year. 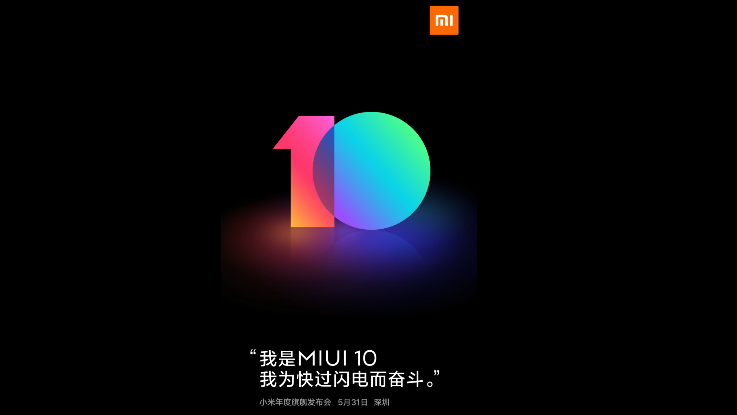 During the event, the Xiaomi’s Vice President, Hong Feng disclosed that the company will be focusing on bringing the Artificial Intelligence and machine learning to it major software update – MIUI 10. The user interface is expected to be based on the Android 8.0 Oreo, as the recently announced MIUI 9.2 is build on 7.1.1 Nougat. With the new update, the Xiaomi smartphones will have features like as faster booting, picture-in-picture (PIP), adaptive icons, autofill, notification timeout.

Meanwhile, the Xiaomi Mi 8 pricing and hands-on video leaked ahead of May 31 launch. The next flagship might likely be called the Mi 8 Anniversary Edition or just Mi 8 to keep things simple. The company is also expected to announce a couple of products which might include the Mi Max 3 and Mi Band 3.