Xiaomi Mi 6X teased in blue colour ahead of launch on April 25, Mi Band 3 coming too 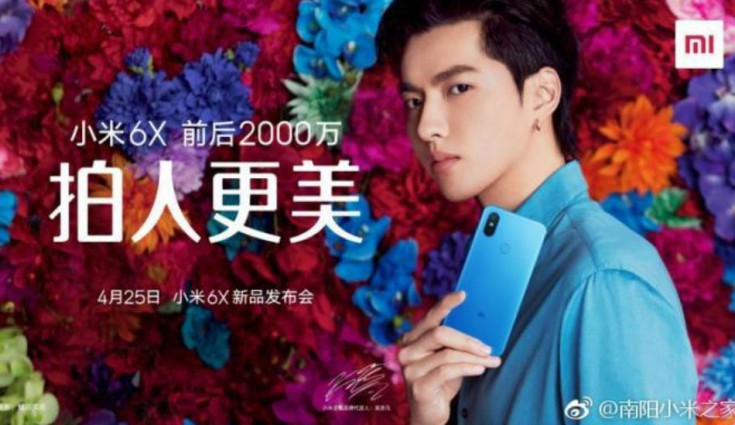 Xiaomi has scheduled a launch event on April 25 in China in which the company is expected to announce the much in leaks Xiaomi Mi 6X aka Mi A2 smartphone. Now ahead of the launch, an official teaser has surfaced online in blue colour showing off the back panel of the upcoming smartphone.

The teaser has been spotted by GizmoChina and posted on Chinese microblogging website, Weibo. The post confirms that the upcoming Mi 6X smartphone will be featuring a dual camera setup at the top-left corner with a 20-megapixel sensor on the front and rear sides. 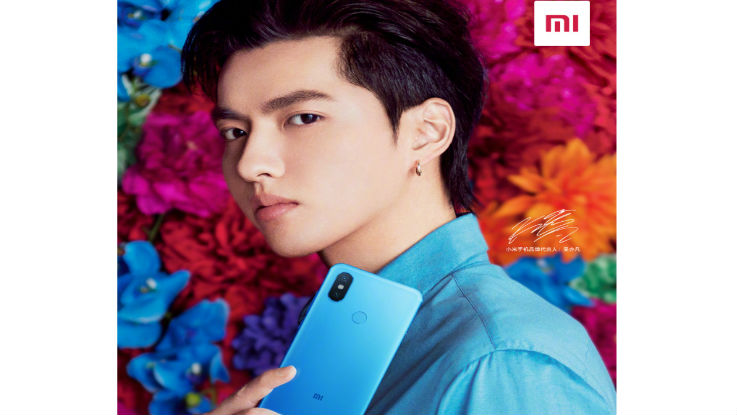 The post further shows the rear panel in a nice blue colour. There is also a fingerprint scanner embedded on the back panel of the Mi 6X while the antenna lines are placed on the top and bottom of the smartphone. 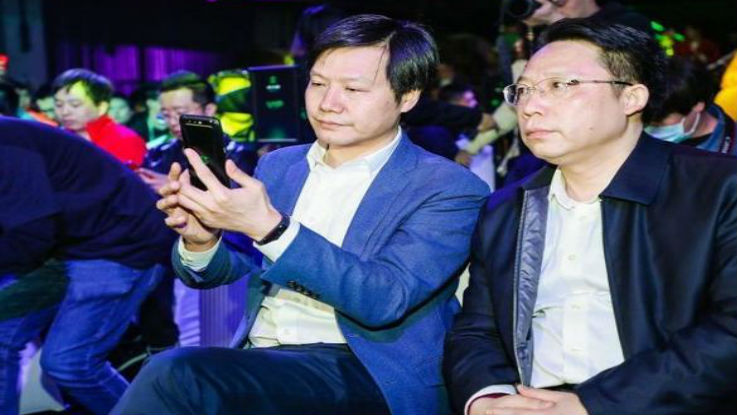