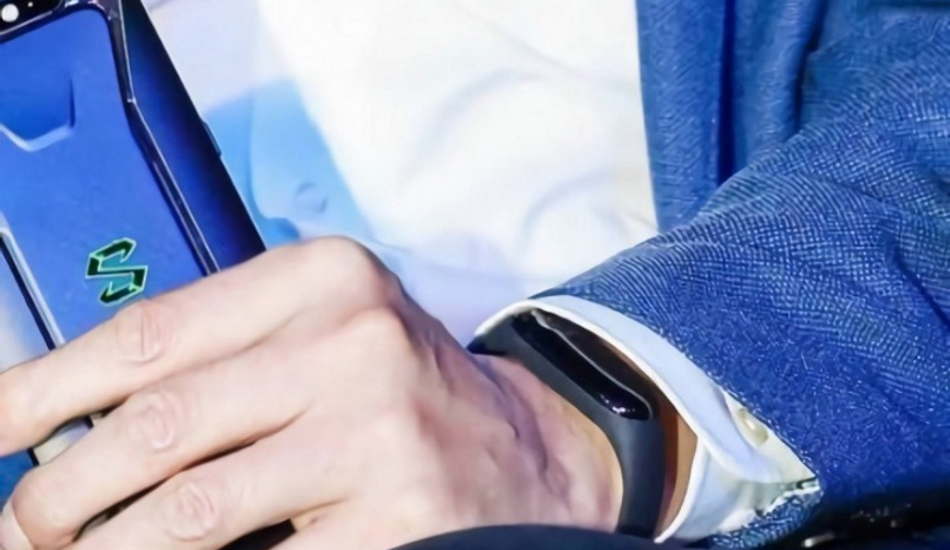 The Mi Band 3 is the successor of Mi Band 2. To recall, Xiaomi Mi Band 2 was launched in India in the year 2016 for Rs 1,999. The band has a 0.42 inch OLED display which is covered by a scratch-resistant glass and has an anti-fingerprint coating. The Mi Band 2 has a heart rate sensor.

Xiaomi is holding a launch event in Shenzhen, China on May 31. It is already confirmed that the company will be launching the much anticipated Mi 8 smartphone, MIUI 10 in the event. Now ahead of the launch, the Xiaomi Mi Band 3 has also been confirmed by the company to be unveiled at the event.

The company’s CEO Lei Jun was spotted wearing the Band at the Black Shark Gaming Phone launch event and now he confirmed that it was indeed the Mi Band 3. Lei Jun also confirmed that he has been testing the band for the past two or three months.

Alongside, Xiaomi Senior VP Wang Xiang also tweeted out the ‘3 days to go’ teaser poster and confirmed that the next-gen Mi Band will be unveiled at the forthcoming launch event. His tweet reads “Mi Band 3 is also coming on 31 May, along with #Mi8 and #MIUI10. Do stay tuned! #Xiaomi”. 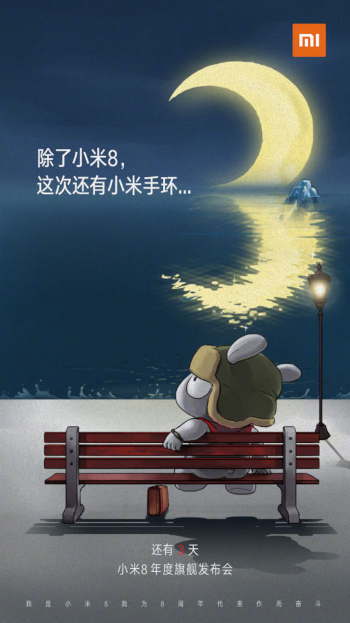 The Xiaomi Mi Band 3 is expected to come with an OLED display and supporting screen touch. It will sport a tiny screen, an OLED panel, for displaying the time, notifications, step count, and heart the rate. The device got its Bluetooth certification a few months ago and will come with Bluetooth 4.2 LE. Other features may include NFC, IP67 certification, removable strap and a lot more.

As of now, the price of the Mi Band 3 is not known. As the launch event is just three days away, it will not take long to know what the Mi Band 3, Mi 8, and the MIUI 10 has finally in stores for us.

The Mi Band 3 is the successor of Mi Band 2. To recall, Xiaomi Mi Band 2 was launched in India in the year 2016 for Rs 1,999. The band has a 0.42 inch OLED display which is covered by a scratch-resistant glass and has an anti-fingerprint coating. The Mi Band 2 has a heart rate sensor. The Mi Band 2 has an upgraded pedometer that offers more accurate step count.