Will Airtel,Vodafone Idea extend prepaid validity for a low-income group? 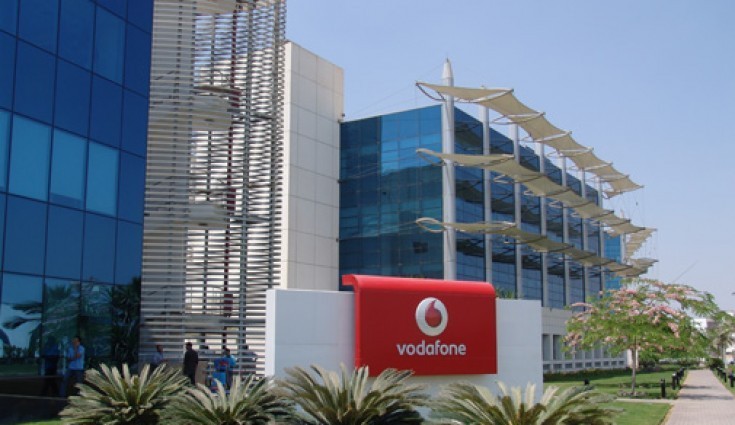 The telecom operators announced extended prepaid validity for the low-income groups till April 17 and later on extended it to May 3. Bharti Airtel and Vodafone Idea also credited Rs 10 talk time to such users, whereas Reliance Jio provided with 100 minutes of free talk time and 100 text messages to all its users.

Airtel and Vodafone Idea revealed that it will offer extended prepaid validity for the low-income group during the lockdown. However, it seems that the telecom operators are now looking to not extend the validity any further.

“Airtel and Vodafone Idea are not planning to extend the validity of prepaid charges for low-income groups, ” said Rajan Mathews, director-general of Cellular Operators Association of India (COAI).This is primarily because the operators say that the recharge options for those prepaid customers are now available in most places as stores are now opening in non-containment zones. Furthermore, Airtel and Vodafone Idea has also rolled out recharge options at Kiranas stores and more areas, which makes it easier for people to recharge their mobile number.

The telecom operators had announced extended prepaid validity for the low-income groups till April 17 andlater on extended it to May 3. Bharti Airtel and Vodafone Idea also credited Rs 10 talk time to such users, whereasReliance Jioprovided with 100 minutes of free talk time and 100 text messages to all its users.

BSNL and MTNL also extendedthe validity of their prepaid packs. Both the operators will offer Rs 10 additional talktime even after zero balance. Meanwhile, Vodafone Idea customers in UP West can now recharge at Kirana and medical stores. Vodafone Idea customers can now avail recharge facility from over 6,500 Kirana outlets and medical stores across cities and towns in UP West.

In a related development, Rajan further added, “Telcos will look to digitise their sign up process for new subscribers using eKYC (know your customer) model going forward.”Rajan mentioned COAI and telcos have been working with the Department of Telecom (DoT) and Ministry of Home Affair in India (MHA) to work out their concerns about using eKYC in the telecom space. He says the issue is not at the technological front, it’s more got to do with the security norms required to issue a new SIM.