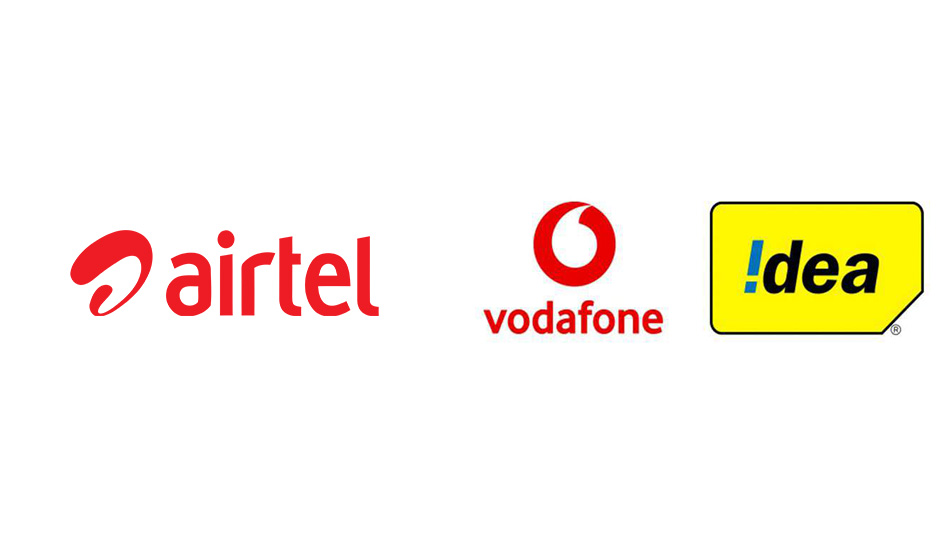 This will enable mobile users on these network to receive incoming calls without making the recharge.

Airtel and Vodafone Idea on Friday have confirmed that all their low-income prepaid mobile users in the country are getting free validity extension till the end of the second phase of lockdown in the country, which is 3 May. Both the telecom operators cater to 2G users on their network, and some of them have been unable to make recharges for their number since all the mobile shops are closed over the past three weeks. Both Airtel and Vodafone Idea seems to have made this decision after the Telecom Regulatory Authority of India (TRAI) ordered them to help people with extended benefits.

With this announcement, Airtel says it has close to 30 million prepaid users who’ve not been able to recharge their prepaid mobile accounts, which is why their validity has been extended till 3 May 2020. “All these customers will now be able to receive incoming calls on their Airtel mobile numbers even after the validity of their plan is exhausted,” Airtel said in its statement.

Talking about Vodafone Idea, the company claims it has over 90 million prepaid users who need immediate assistance for their mobile number in various parts of the country. And all these users will also be allowed to receive incoming calls even if their validity has expired. “This incoming validity extension is being credited in the accounts of all eligible customers, as fast as possible, over the coming days, Vodafone Idea said in its statement.

This is the second round of free benefits extended by these telcos to their prepaid users since the government imposed a nationwide lockdown on 24 March. Both Airtel and Vodafone Idea were first ordered by the TRAI to extend similar benefits, which included free talk time of Rs 10 to their mobile users few weeks back.