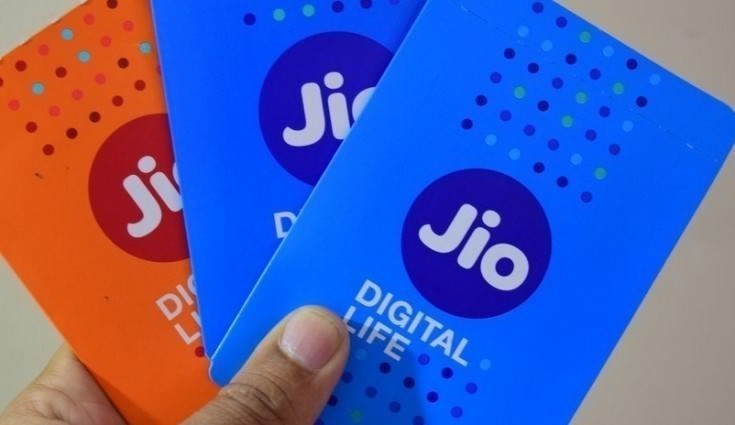 The company has revealed users can enjoy free incoming calls, which is in line with operators like Airtel, Vodafone Idea and BSNL that has announced similar benefits during the lockdown period.

Reliance Jio has revealed that it is extending the incoming call validity for all its customers in India. The company has revealed users can enjoy free incoming calls, which is in line with operators like Airtel, Vodafone Idea and BSNL that has announced similar benefits during the lockdown period.

The company has revealed that all its subscribers will continue to receive incoming calls during the lockdown and it will not be limited to a certain group of people. This is unlike Airtel and Vodafone Idea that is offering extended incoming calls validity specifically to the low-income subscribers.

Airtel says it has close to 30 million prepaid users who’ve not been able to recharge their prepaid mobile accounts, which is why their validity has been extended till 3 May 2020. On the other hand, Vodafone Idea claims it has over 90 million prepaid users who need immediate assistance for their mobile number in various parts of the country. And all these users will also be allowed to receive incoming calls even if their validity has expired.

Earlier, Reliance Jio revealed Jio users can recharge prepaid mobile numbers at an ATM near their location. The company has announced this news on its official Twitter handle. The operator has revealed that the facility is available at nine banks including State Bank of India, Axis Bank, ICICI Bank, HDFC, IDBI, DCB, AUF and Standard Chartered Bank in the country.