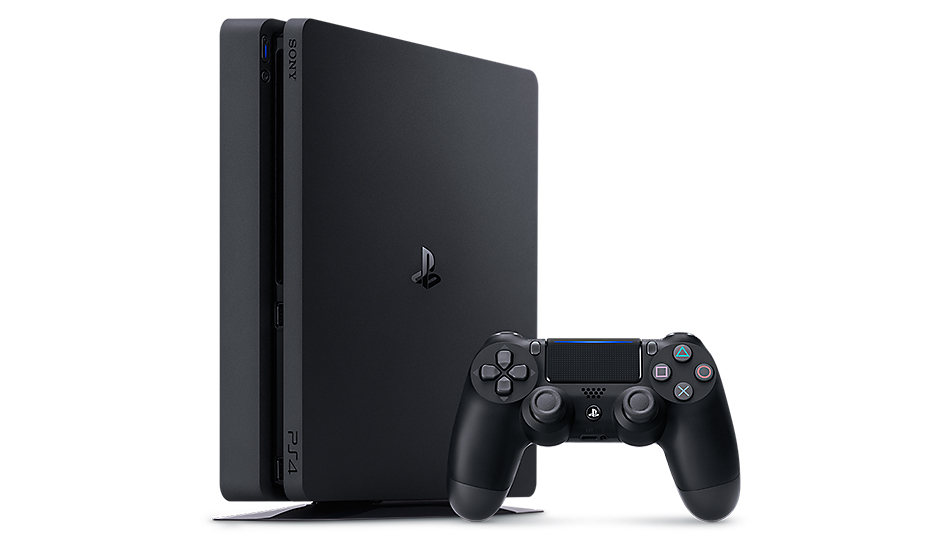 Sony India has announced refreshed prices for its gaming consoles and accessories in the country. This essentially means that the Playstation 4 Slim, Playstation 4 Pro and Playstation VR and other PS4 accessories will be available at reduced prices with immediate effect.

The latest announcement comes after the Indian government revised the GST rates on electronics, thus enabling permanent price cuts of Sony’s video game consoles. The news was first reported by Gadgets360 who said that several retailers and distributors have now revised their price listing, confirming the price drop on the products.

Additionally, Sony has also modified the pricing of all of its PS4 accessories in India. Users can now purchase the DualShock 4 controller and PS4 Aim Controller for as low as Rs 5,050 each.