Microsoft Xbox One X, Sony PS4 and PS4 Pro to soon get costlier in India 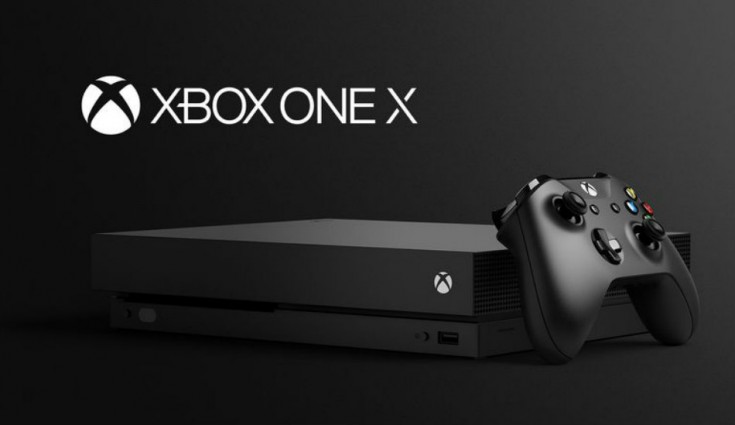 Multiple reports suggest that the latest gaming consoles will get costlier due to hike in customs duty. 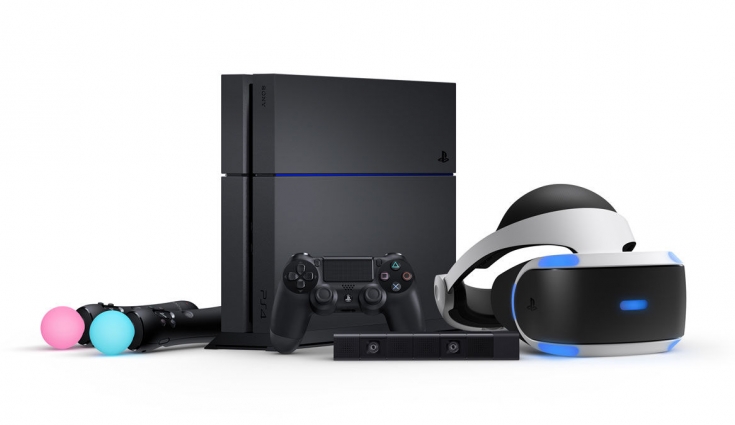 To recall, the Xbox One X is powered by eight-core custom AMD CPU clocked at 2.3GHz coupled with 12GB of GDDR5 graphics memory for smoother gameplay. It has 6 Teraflop GPU, which offers smoother animations in 4K.

The console comes with a 1TB HDD internal storage and it uses a liquid-cooled vapour-chamber cooling inside, a technology that is used on high-end gaming PCs. Other than this, you will find a 4K UHD Blu-ray optical disc drive, HDMI 2.0b, HDR10 support, Dolby Atmos, Bluetooth, WiFi with Direct, IR blaster, three USB 3.0 ports, Ethernet port and so on.

The PS4 Pro is an upgraded version of the PS4 and boasts some interesting features including 4K and comes with HDR capability. These features will help make the gaming experience more vivid and detailed as compared to the predecessor. Sony has announced that gaming titles like Uncharted 4: A Thief’s End, The Last of Us, Call of Duty: Infinite Warfare and Rachet & Clank have been updated to fully utilise PS4 Pro performance. On the other hand, PS4 Slim, as the name implies, is slimmer in overall design plus it is said to be more energy efficient.