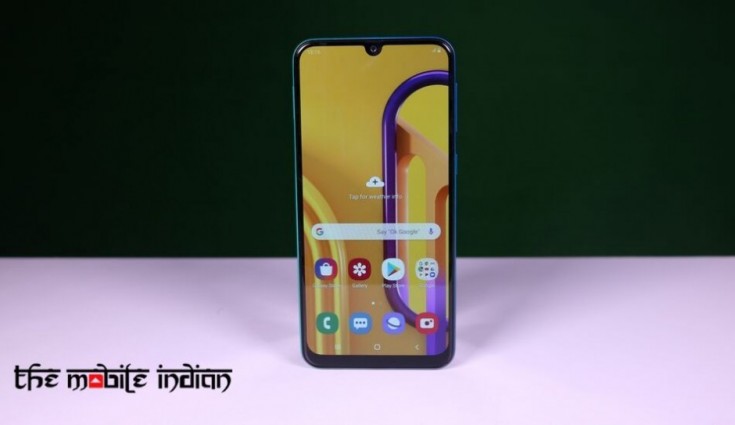 Samsung Galaxy M31 will feature a quad-camera setup on the back.

As per the new teaser shared by two YouTubers, GeekyRanjit and Technical Guruji, the Samsung Galaxy M31 will come with a 64-megapixel primary camera sensor. It is likely that the 64MP primary camera is expected to use Samsung’s own 64MP ISOCELL GW1 sensor.

The teaser reveals the phone’s name and it comes with the tagline “Mega Monster”. This suggests that the Galaxy M31 could sport a big battery similar to the Galaxy M30s.

Saw this image online. Seems like Samsung is coming up with something to do with a 64MP #MegaMonster. The details & when is still a mystery. Let’s see what the successor to the M30s has to offer. @SamsungIndia can you throw some light. pic.twitter.com/La7YnDnW9K

As per the rumours, the device will feature a quad-camera setup on the back. Along with the 64MP primary sensor, it will come with an ultra-wide-angle sensor, a depth sensor, and a macro sensor.

Samsung Galaxy M31 was also spotted on Geekbench benchmarking website previously. The phone will run on Android 10 software and it will be powered by the Exynos 9611 octa-core SoC that has a base frequency of 1.74GHz. The Samsung Galaxy M31 will feature 6GB RAM.