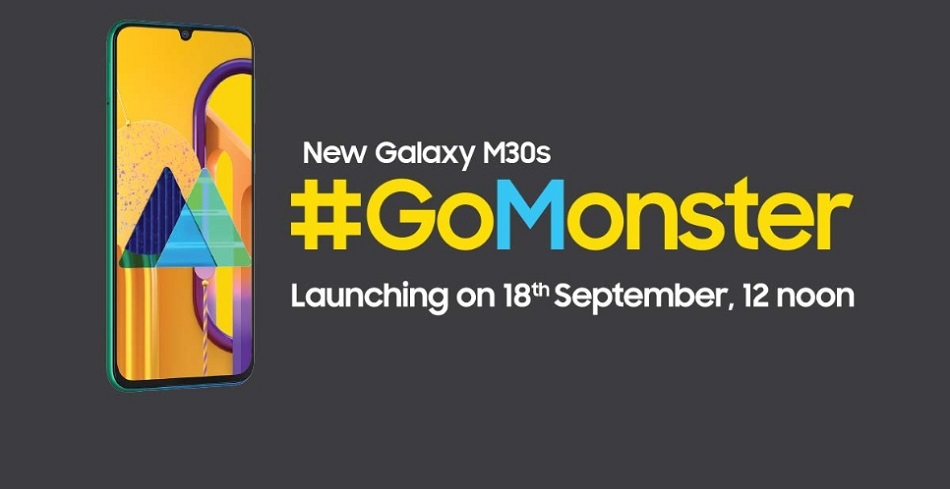 The Galaxy M31 is spotted running the Android 10 operating system.

Samsung is currently working on to refresh the Galaxy M-series of smartphones with Galaxy M31. Now Samsung Galaxy M31 has received Bluetooth certification, which hints at its imminent launch.

The phone bearing the model number SM-M315F/DS and SM-M315F/DSN has been spotted in the Bluetooth SIG database, first reported by Nashville Chatter. This comes after the phone recently received WiFi certification from the WiFi Alliance (WFA) along with Galaxy M11 and Galaxy A11. 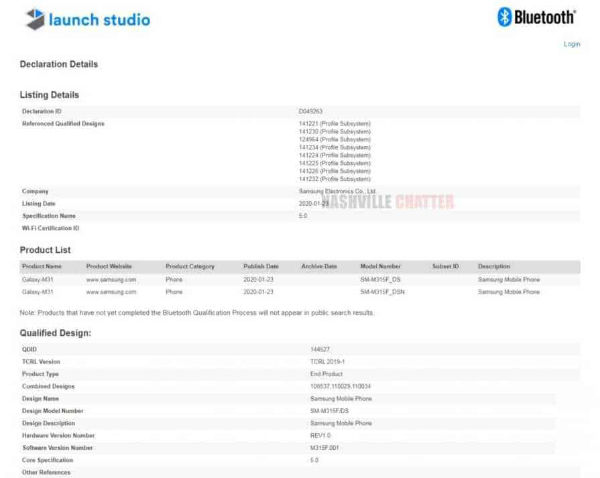 The Bluetooth listing does not reveal much about the specifications but it will support Bluetooth 5.0 connectivity. The Galaxy M31 is spotted running the Android 10 operating system. Furthermore, the device will support dual-band WiFi i.e. 2.4Ghz and 5Ghz.

Samsung Galaxy M31 was also spotted on Geekbench benchmarking website recently. As per the GeekBench listing, the upcoming Samsung smartphone carries model number SM-M315F. The listing suggests that the phone will run on Android 10 software and it will be powered by the Exynos 9611 octa-core SoC that has a base frequency of 1.74GHz.