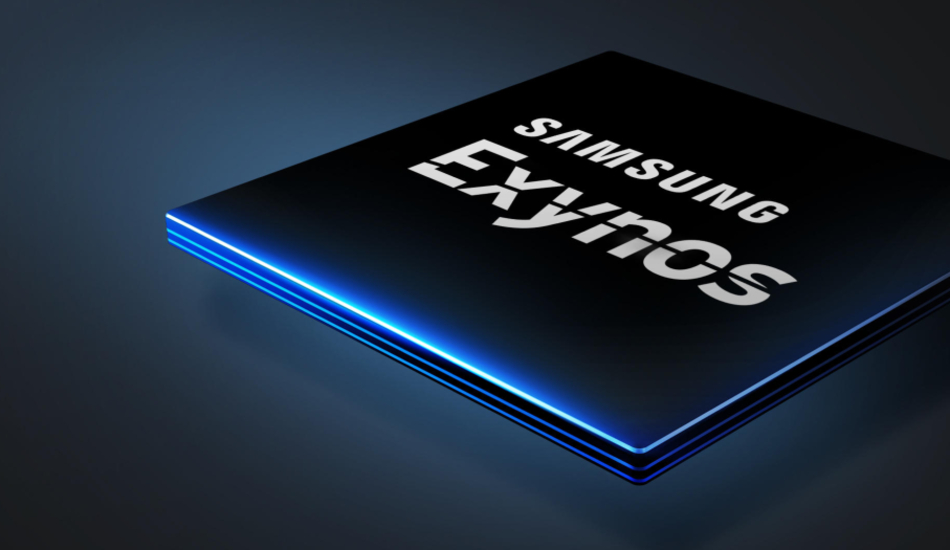 Samsung will start production of chipsets using its 6LPP (6nm low power plus) technology later this year. The company says that 6LPP chips will run on lower power and will have 10 percent higher density than 7LPP chips. The company also confirmed the completion of 5LPE (5nm low power early) technology development.

Months after showcasing its 3nm process for upcoming mobile chips at its Foundry Forum 2019 event in California, Samsung has now announced that mass production of its 6nm chipsets will start later this year. The South Korean company also disclosed that it has completed the development of its 5nm SoCs while it estimates that development of 4nm technology will be done by the end of 2019.

In a press statement regarding the company’s Q2 2019 result, Samsung said that it will keep using its 14nm, 10nm and 7nm process nodes for different application even when improved low power solutions are in development or have been developed. The company said that its next-generation 7LPP technology (7nm low power plus) will be the first to use the company’s Extreme ultraviolet lithography (EUVL) fabrication process.

Samsung will also start production of chipsets using its 6LPP (6nm low power plus) technology later this year. The company says that chips based on 6LPP will offer lower power and 10 percent higher density than its 7LPP chips. The 6nm SoCs will offer support for smart structures and multi diffusion break.

What next after 6nm chipsets?

Besides that, the company’s foundry division has also confirmed the completion of 5LPE (5nm low power early) technology development. Samsung plans to make the first chips using 5LPE in the second half of 2019, with mass production expected to hit in the first half of next year. The company expects 5LPE to be its main process node in 2020 which will be able to offer better performance and wider usage.

Samsung also expects to complete the development of 4nm process node – 4LPE (4nm low power early) by the second half of 2019. This means we can expect chips with 4LPE technology sometime in 2020 with mass production to be achieved in 2021.

Prior to this, Samsung Foundry obtained the rights to mass produce Qualcomm’s Snapdragon 865 chipset using its EUV-based 7nm process. The company was also selected by NVIDIA to manufacture its next-generation graphics processors.

Samsung’s biggest rival in this section is Taiwan-based TSMC whose major clients are Apple and Huawei. Recently, TSMC introduced N7P and N5P performance-enhanced process nodes based on 7nm and 5nm designs respectively. TSMC also revealed that the development of its 3nm process node is “going well” and that it has already started talks with its early clients.