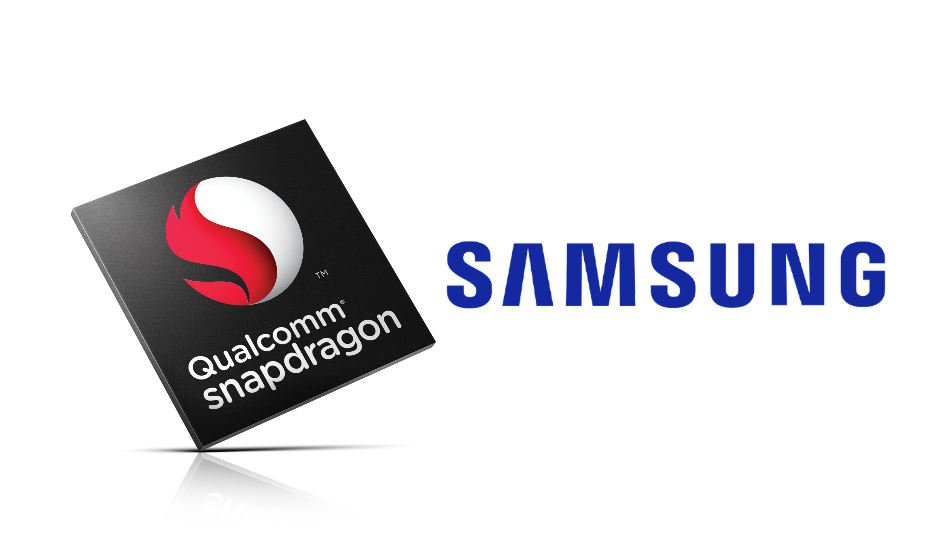 Qualcomm has picked Samsung Foundry as its mass production partner for the manufacturing of the Snapdragon 865. What this essentially means is that Samsung will fab the next generation flagship Snapdragon processor through its EUV-based 7nm process with mass production starting from February 2020.

Samsung Electronics will be helping Qualcomm mass produce the company’s next-generation flagship chipset – the Snapdragon 865. The South Korean manufacturer has now earned the rights to make the chipmaker’s most high-end processor that will be used in Android flagship phones of next year.

Qualcomm outsources the mass manufacturing of its chipsets since it lacks resources of its own for mass creation. The South Korean company has also manufactured chipsets for Apple and produces its own line of Exynos processors for smartphones.

What do we know about the Snapdragon 865?

The Snapdragon 865 chipset is also expected to come in two different versions – one with 5G enabled and the other with 4G. This means there could be a Snapdragon 865 model that will not feature a 5G modem internally

The move to develop two versions of the Snapdragon 865 comes from the 5G rollout as stated above. For countries where 5G cellular technologies have been set up or are in the process of setting up, the Snapdragon 865 with an integrated 5G modem will help save space inside the smartphone for a bigger battery or additional equipment.

In markets where 5G deployment isn’t expected anytime soon, like in India, we can expect OEMs to ship the next generation flagship devices with the Snapdragon 865 without a 5G modem. This will also bring down the product cost of the phone and will, in turn, make flagship devices cheaper in the non-5G markets.

Besides that, Qualcomm recently partnered with start-up company SiFive for processor solutions and has also been reported to be working on a Snapdragon 7cx for cheaper Arm-based laptops.

Qualcomm’s rival TSMC, on the other hand, has already started the mass production of the 7nm+ process chipsets. The new chips will be manufactured using a 7-nanometer N7+ EUV lithography process and will power the next line of Huawei and Apple smartphones.