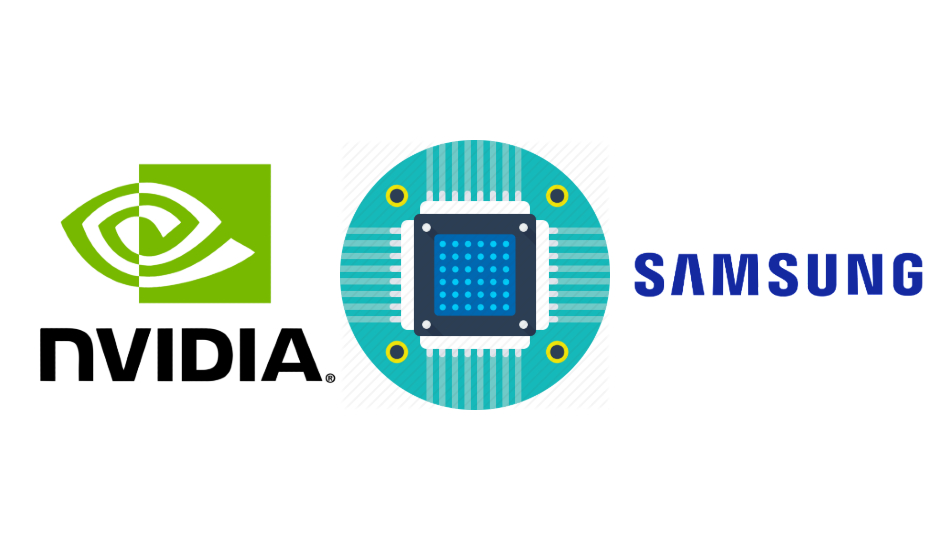 Nvidia Korea chief Yoo Eung-Joon said that the company’s next generation of advanced GPUs will be mass produced by Samsung Electronics. Samsung will use its 7-nanometer extreme ultraviolet (EUV) process in the next range of Nvidia graphics processors.

Nvidia has confirmed that it has selected Samsung to manufacture its next-generation graphics processors. The latest development means the American company has dropped Taiwanese TSMC who has been a long-term foundry partner for its previous GPUs.

At a press conference in Seoul, Nvidia Korea chief Yoo Eung-Joon said that the company’s next generation of advanced GPUs will be mass produced by Samsung Electronics. Samsung will use its 7-nanometer extreme ultraviolet (EUV) process.

Yoo said “It is meaningful that Samsung Electronics’ 7-nanometer process would be used in manufacturing our next-generation GPU. Until recently, Samsung has been working really hard to secure (partners) for foundry cooperation”, reports The Korea Herald.

While Nvidia didn’t reveal how much of the production will be handled by Samsung, it has been acknowledged that the amount will be “substantial”.

The latest development is another blow to TSMC which was ditched last month by Qualcomm who also picked Samsung Foundry as its mass production partner for the manufacturing of the Snapdragon 865. What this essentially means is that Samsung will fab the next generation flagship Snapdragon processor through its EUV-based 7nm process with mass production starting from February 2020.

This isn’t the first time Samsung has associated itself as a supplier to other technology companies. Last week, it was reported that Samsung Electronics is offering samples of its 5G chipset solutions to Chinese manufacturers Vivo and Oppo for testing and verification.

Samsung is also working with operators in India for the upcoming 5G rollout, meaning there’ll soon be a fourth player in the Indian telecom equipment market after Huawei, Nokia and Ericsson. The South Korean company was previously Reliance Jio’s sole 4G gear provider but now it appears that Samsung is eyeing deals with Airtel and Vodafone for the supply of 5G network equipment.